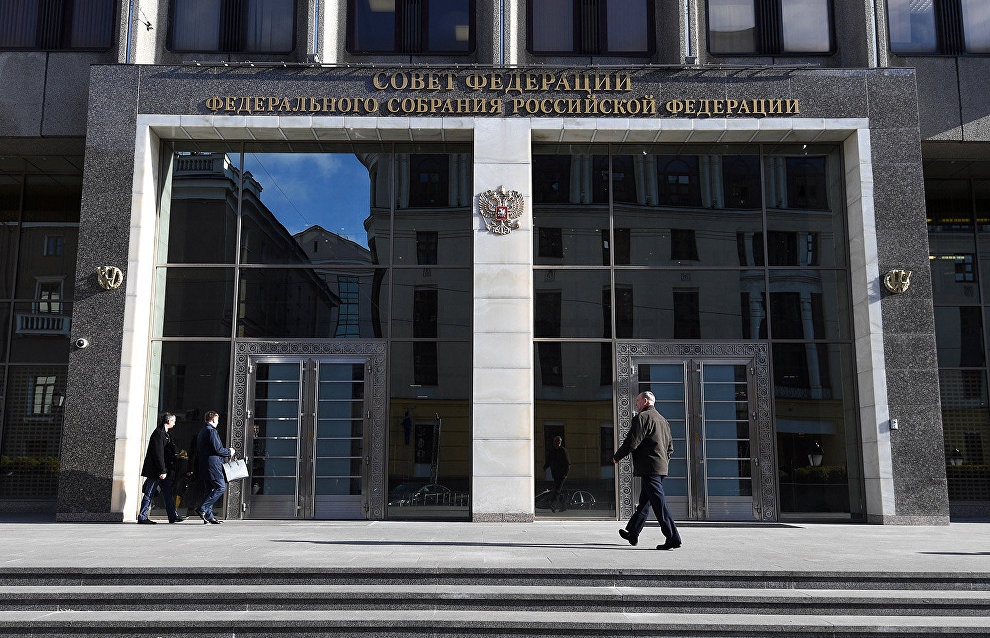 The senator noted that to date the issues related to the development of the Arctic and Far Eastern regions were becoming especially important.

"The proposed complex of measures will help increase the accessibility of high-quality education in the Arctic and respond more flexibly to the market demands in this macroregion," he said.
Alexander Akimov pointed out that it was necessary to consolidate the efforts of both federal and regional authorities in order to achieve these goals. "Such problems as the migration outflow from the Arctic regions, the obsolete material-technical base of education institutions, lack of an effective system to forecast the demand of experts with higher and secondary vocational education, and insufficient cooperation between education institutions and companies engaged in economic activities in the Arctic are still very acute," the senator explained.

"However, legislative acts lack norms and regulations envisaging specific conditions for the activities of education institutions in the Arctic zone, such as a nomad or boarding school. In 2019, the Education Ministry established a working group to develop proposals to amend laws on education regarding the specifics of implementation of education programs in nomad schools," Alexander Akimov said, adding that about 20,000 nomads with their families were annually moving around the Arctic tundra.

The senator also noted that advanced digital technologies opened up new opportunities to provide accessibility and a high standard of education, including supplementary education. All Russian schools must be connected to the high-speed internet by 2021 as part of the Education national project. "This will provide all the Arctic schools with the possibility of using online education on a wider scale and will allow teachers to improve their skills online, as well as solve the problem of staff shortages in remote districts," Akimov stressed.

Deputy Education Minister Andrei Nikolayev spoke about the specifics of the development of the education system in the Russian Arctic regions.

Deputy Minister for the Development of the Russian Far East and Arctic Alexander Krutikov spoke in favor of adding the definition of "nomad schools" and provisions on their financing to the law.
Senators, federal officials as well as officials from Arctic regions, scientists and experts also took part in the discussion.