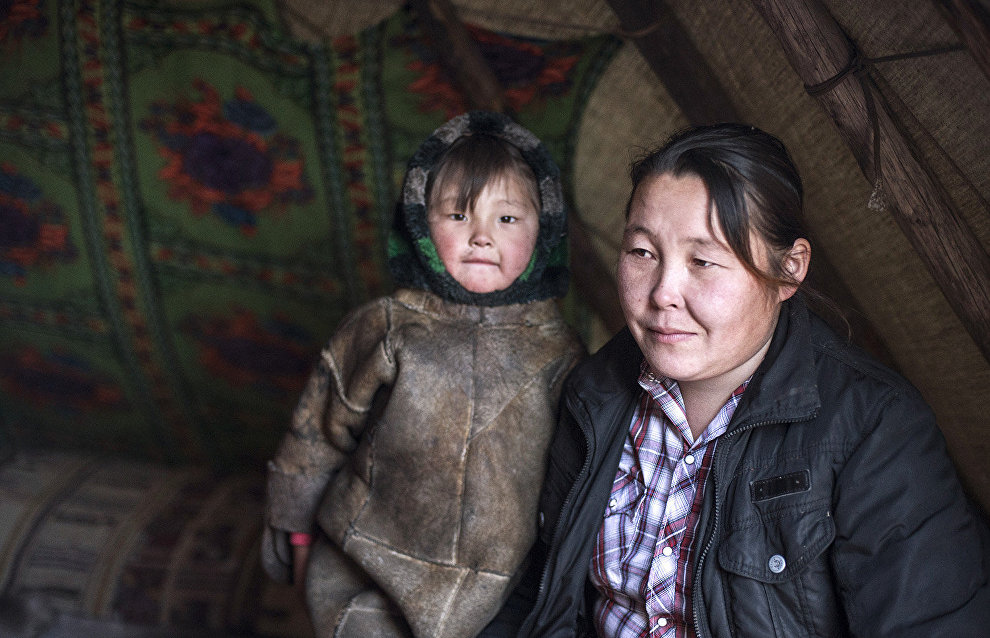 On April 29, Rosa Laptander defended her doctoral dissertation online at the University of Lapland (Rovaniemi, Finland). It was the first international doctoral thesis written abroad by a Nenets woman from the Yamal Peninsula, according to the Russian Association of Indigenous Peoples of the North, Siberia and Far East.

Rosa Laptander, who has a Ph.D. in Philology, was born in the Priuralsky District of the Yamal-Nenets Autonomous Area. She currently lives in the Netherlands and participates in various projects of the Arctic Centre at the University of Lapland.

In her thesis, she described the life of Nenets reindeer breeders in the Yamal tundra. Her doctoral dissertation is entitled "When we got reindeer, we moved to the tundra: The spoken and silenced history of the Yamal Nenets." It is based on oral stories and personal songs of Nenets reindeer breeders from Yamal. Rosa Laptander shows how oral stories and interviews about historic events in the tundra reflect the common mechanism of forming memories. The main result of this study made it possible to identify the mechanisms of preserving the individual and collective memory of the past, as well as the meaning of silence and silencing during narration.

"Nenets pass on their historical stories, traditional knowledge and personal experience of the past from generation to generation, leaving some things unspoken," Rosa Laptander explained, and pointed out that such silencing of tragic events helps form favorable memories about the past.