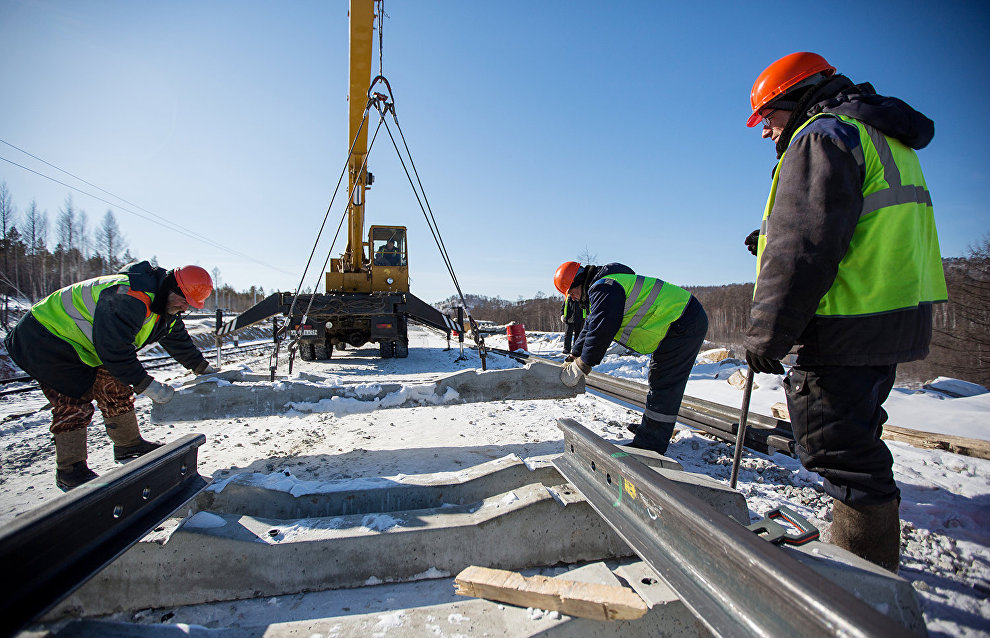 The growing wages in the European regions of Russia largely affect migration to the Extreme North.

"The demand for workers in the North is dropping, while it is growing in the European part of Russia. We can see this in the employment and wage trends. This is why state programs aimed at preserving and increasing the population in the northern regions of the country should not be aimed at labor supply, or not at migration per se, but at expanding the demand for workers in the Extreme North," said Marina Giltman, a professor at Tyumen State University (TSU).

Marina Giltman also added that the reduction of disparities in wages paid in the North and the rest of the country, including the central and southern regions, where wages grew faster over the last 15 years, could be among the reasons for the negative migration growth in the regions of the Extreme North.

In the future, experts plan to model the correlation between migration and demand for labor in order to find out whether the unemployment rate and the employment pattern in the European part of Russia have an impact on migration flows to the Extreme North. Today problems regarding living conditions in the Extreme North, especially those related to infrastructure, are not studied well enough from an economic point of view.