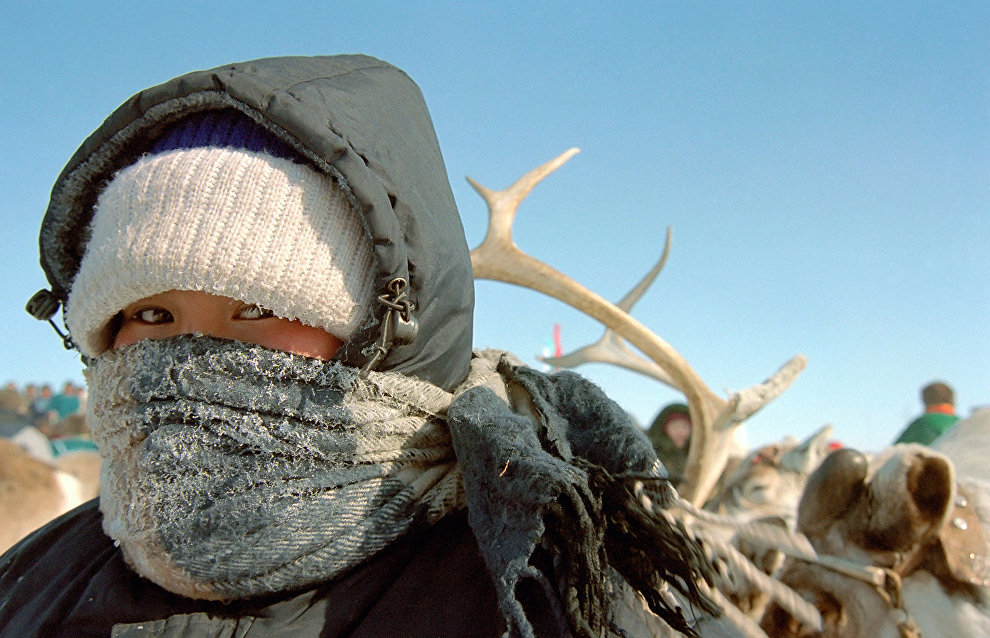 In addition, the participants in the council’s meeting unanimously supported a draft order of the Ministry for the Development of the Russian Far East and Arctic on establishing a standard of responsibility assumed by the residents of the Russian Arctic in relations with the indigenous minorities residing or engaging in traditional economic activities in the Russian Arctic zone.

According to the document, the Far East and Arctic Human Capital Development Agency will monitor compliance by the Arctic zone residents with the standard for relations with indigenous minorities. Reports on the observance of the said standard of responsibility will be annually published on the ministry’s website no later than July 1.

“In increasing the rates of the Russian Arctic’s socio-economic development, we are obliged to consider the interests of the minorities that have been engaged for centuries in traditional economic activities. This means that we must not only simply refrain from interfering in their activities but also help them earn money and improve their living standards. ,” said Deputy Minister for the Development of the Russian Far East and Arctic Alexander Krutikov.

The participants also unanimously supported the Government’s draft directive on endorsing a program of state support for the traditional economic activities of the indigenous national minorities in the Russian Arctic.