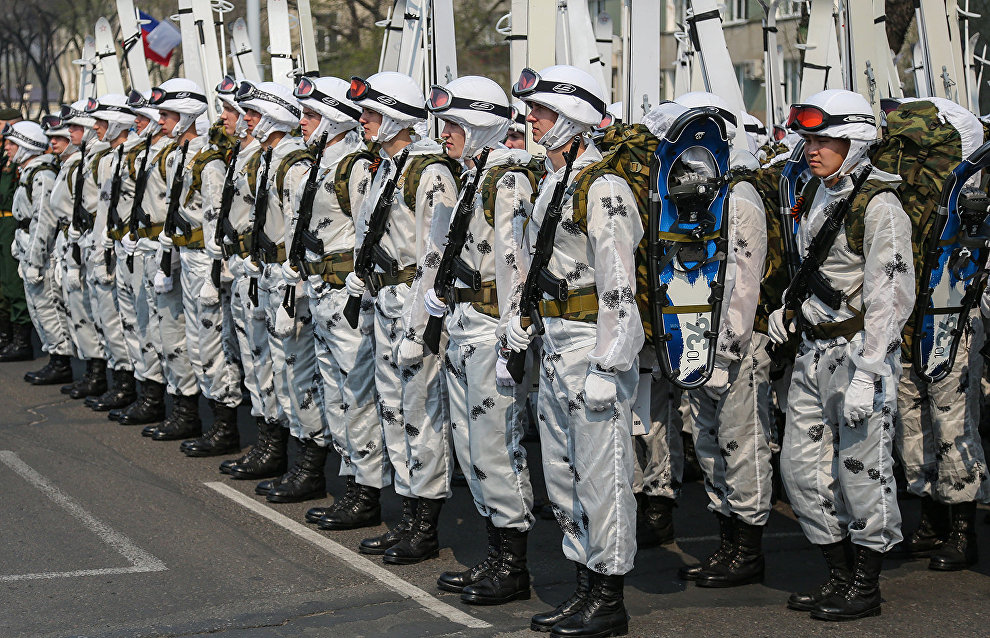 “We launched an ambitious project, <...> we toured 44 military units in the Western and Southern Military Districts; now we are starting to work in the Central Military District and in the Northern Fleet, we spoke with conscripts, <...> we invited  them  to come to the Krasnoyarsk Territory upon completion of their service, offered them assistance in relocation, in acquiring the necessary skills and [offered] them the opportunity to link their fate with the Arctic, to work at Nornickel and, more broadly, in the economy of the Krasnoyarsk Territory. Almost 40% applied. Note to investors: 3,500 military personnel from 44 units is a statistically significant number. Young, strong and well-trained people have shown such an interest and are ready to work in the North, provided that a proposal is correctly formulated for them,” he said at a plenary session of the 11th International Forum Arctic: Today and the Future.

According to the minister, the project launched by the Far East and Arctic Development Corporation and Nornickel will be expanded.

The Arctic Recruitment Drive includes a set of measures to inform servicemen and those discharged  from active duty about employment opportunities at leading enterprises in the Arctic. Applicants will enjoy training for in-demand jobs, assistance in moving and further employment.