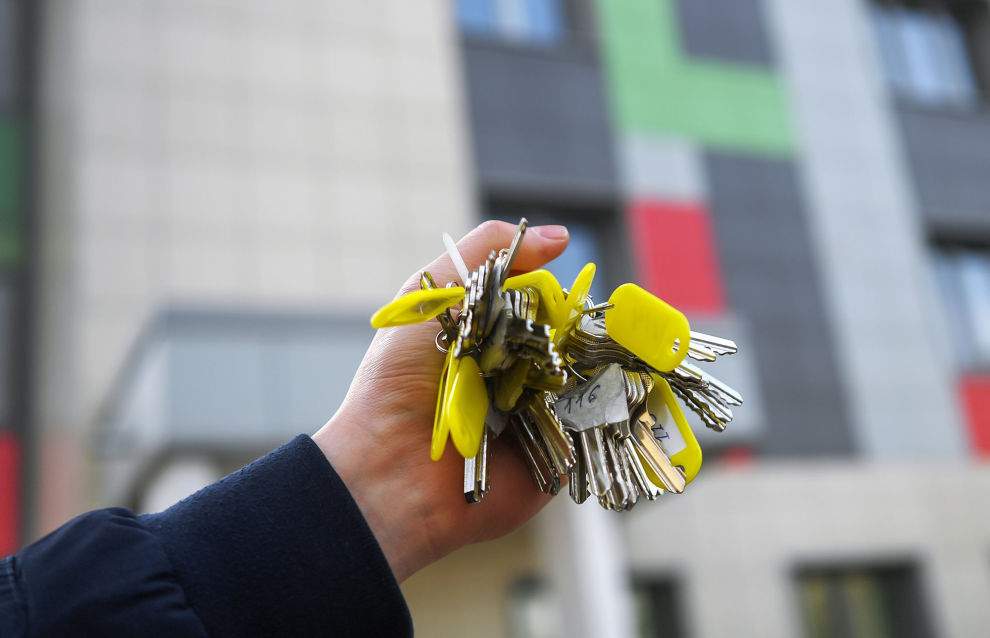 My House in the Arctic project receives 100 calls per week

The government of the Murmansk Region plans to complete the first stage of the My House in the Arctic regional program to subsidize residential housing construction ahead of schedule, within a few months.

The program was launched in July; the first stage was to last a year during which it was planned to allocate 500 million rubles to provide a lump sum of one million rubles for the construction or purchase of a house or a prefabricated home in the polar regions. However, it seems the money could run out by September because of the popularity of the program.

“We plan to implement this program ahead of schedule, by September. It was launched on July 5, and we already have 20 applicants, those who have provided the complete set of necessary documents. People just began to promptly collect the necessary paperwork. This unique program has turned out to be a sensation,” said Raisa Bondar, general director of the Center for Facilitating Residential Housing Construction in the Murmansk Region, adding that the hotline receives some 100 calls a day from those who want to take part in the program.

Raisa Bondar noted that almost all categories are eligible for a lump sum of 1 million, but large families have priority and are eligible to receive 1.5 million rubles.

“The program is very flexible now, we have removed all the difficult conditions and left only one prerequisite that people need to have their own land plot and that they do not have a car over 250 hp that is less than two years old.