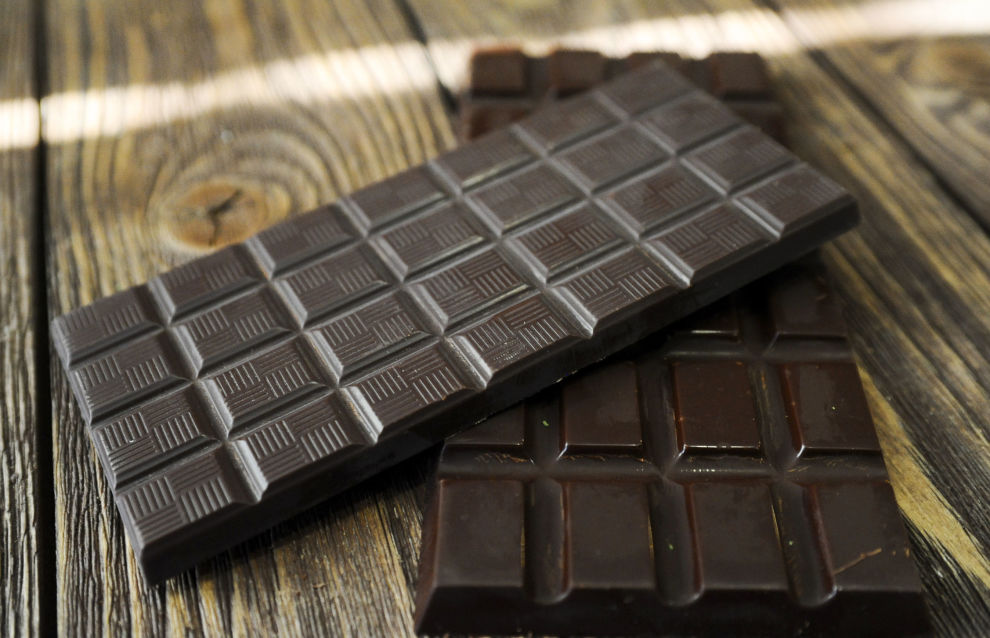 Moscow confectioneries have successfully passed the permafrost test in the Arctic with their products retaining their nutritional characteristics after being buried for 12 to 42 years.

“This year, researchers have dug up confectioneries that had been buried in permafrost during previous expeditions. The samples included a 1980 Kis-Kis toffee, a 2004 Slava porous chocolate bar and a 2010 Babayevsky Lux chocolate bar. The expedition was held in early August with ambient temperatures in Taimyr around 5˚С above zero. During the winter, it drops to 40˚С below zero. All the samples were in perfect shape. The chocolate grew a little “gray” due to migration of fats, which is inevitable with thermal gradient in action. Preliminary evaluations conducted by the researches showed that the sweets had kept their nutritional value,” Head of Moscow’s Investment and Industrial Policy Department Vladislav Ovchinsky said.

The scientific experiment on storing food in Arctic permafrost has been ongoing for some 120 years now. Products are placed in aluminum containers and buried at a depth of about 2 metres in partially frozen soil, which is subject to significant temperature changes. Six expeditions have taken place as part of the experiment, the last one in 2022.

Now the samples are stored in dedicated refrigerators and will be studied for three weeks or so. These experiments show changes in the ingredients and their storage life at low, unregulated temperatures, which is particularly important considering the ongoing plans to develop the Arctic territories.

During the sixth expedition, the researchers buried more product samples in the permafrost, including Babayevsky Elite chocolate, which will be recovered in 2028, 2034, 2040 and 2050.

The researchers have come up with a series of important findings from these experiments.

“The researchers divided the products into three groups based on their permafrost storability properties. The first group included products like black or green tea and vodka that can be stored in such conditions for an indefinite time with their properties only improving. The shelf life of the products from the second group – canned meat, space food, bread, powdered and condensed milk, as well as low-moisture confectionery, including chocolate – can presumably run to 100 years. The third group includes products such as canned fish and vegetables, pates and sausages that can be stored at low temperatures for three to six years at most. If stored longer, they tend to lose their visual appeal, but can still be eaten,” Sergei Beletsky said.

Sergei Beletsky is the research leader of the expedition. He is the director of the National Research Institute of the Confectionery Industry which is a branch of the federal state publicly funded research institution, “V.M. Gorbatov Federal Research Center for Food Systems “of the Russian Academy of Sciences.

Remarkably, chocolate is one of the best solid foods that can be stored long-term in permafrost because it is rich in cocoa butter.

“The percentage of cocoa butter in chocolate, both for the purpose of a scientific experiment and in terms of nutritional value, should be high, and the butter itself should be natural, not rechurned or processed. Normally, chocolate should be stored at a temperature of about 18˚C,” Managing Director of the United Confectioners Group Alexei Orlov said.