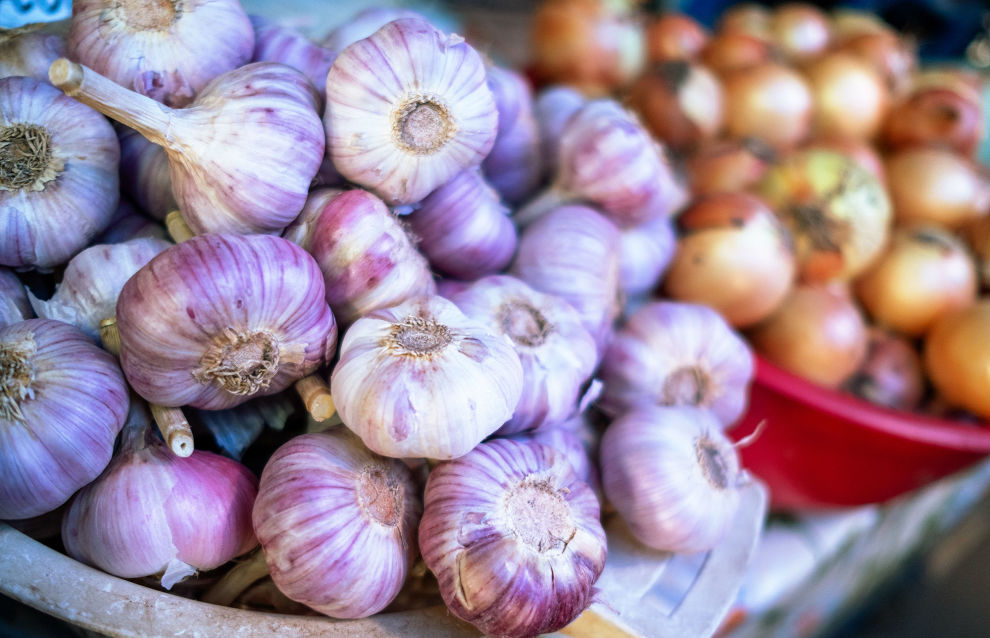 The Federation Council hosted a meeting of the Council to Develop the Far East, Arctic and Antarctic on the issue of “Improving legislative support for the delivery of products (goods) to the Far North and equal areas equated to them.”

“Creating a system of state support for northern delivery is one of our most important missions for the socioeconomic development of the Arctic,” Galina Karelova, Deputy Speaker of the Federation Council, said.

Alexei Chekunkov, Minister for the Development of the Far East and Arctic, explained that the new northern delivery system, which envisages the creation of a comprehensive management scheme and reduced costs across the entire cargo delivery chain will begin working in 2024. The law will include a three-year planning cycle, separation of powers at the federal, regional, and municipal levels, and the categorization of goods.

“That we can make use of digital technologies, the federal information, planning and monitoring system, and be able to tag goods so that will be possible to track cargo throughout the entire shipment, is a very important aspect,” Alexei Chekunkov added.

Governor of the Nenets Autonomous Area Yury Bezdudny noted the fundamental nature of the draft law developed by the Ministry for the Development of the Russian Far East and Arctic involving all regions:

“The law finally determines who will be the coordinator of the northern delivery, as well as who will be the operator along the Northern Sea Route. It also addresses many issues, including supporting infrastructure. Another topic is dredging and infrastructure improvement, which can’t be done by the forces of one region. For us, the draft law is extremely important; it is a matter of life and death. We support it and hope that it will be adopted as soon as possible.”