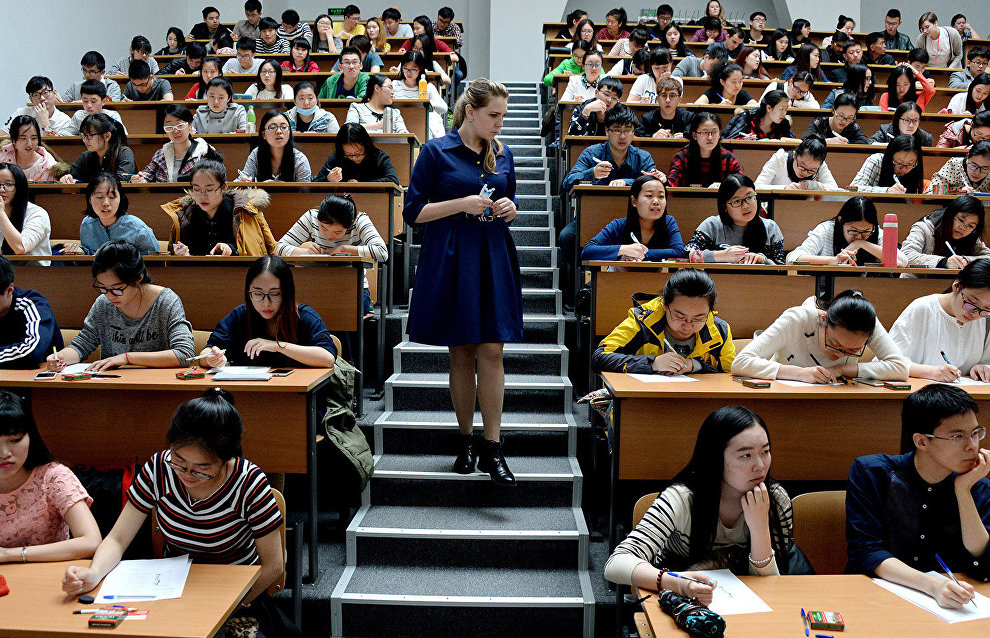 “The creation of a single university based at Murmansk Arctic State University has been approved by the university’s supervisory board under the chairmanship of Russian Deputy Prime Minister and Minister of Industry and Trade Denis Manturov,” the regional government’s message said.

According to Maria Knyazeva, acting rector of Murmansk State Technical University, all degree programs will be preserved, and all lecturers will keep their jobs. The reorganization will transform the departments and faculties.

“The transformation of the educational activity has two tracks, a research one and technology one. The latter includes direct participation of an industrial partner in the educational process down to curating this activity. This productive interaction will keep expanding,” Knyazeva emphasized.