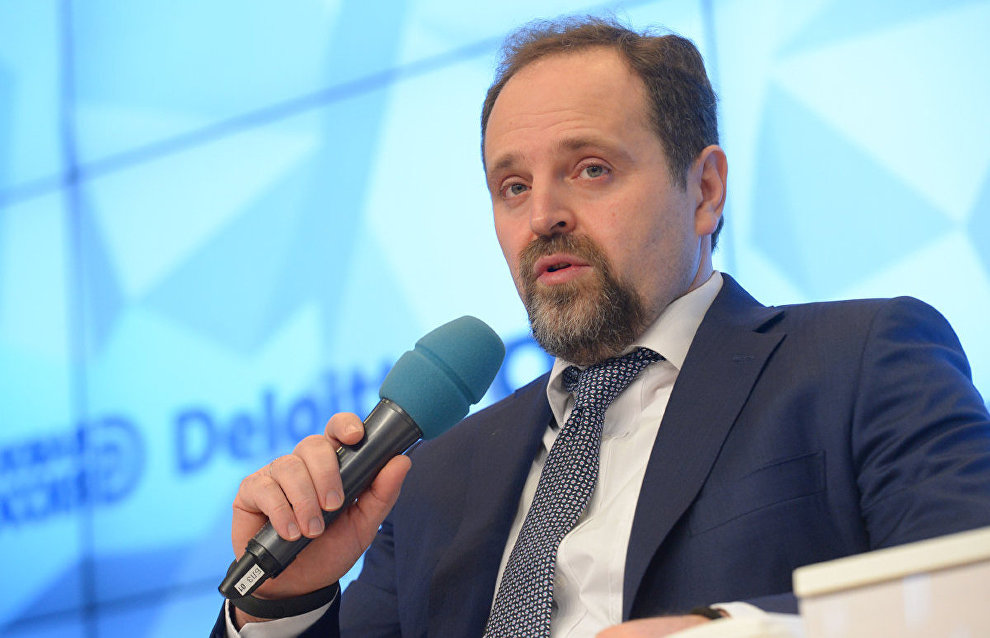 Russia should not postpone the development of Arctic resources despite the current unfavorable economic situation, Minister of Natural Resources and Environment Sergei Donskoi said.

"Putting off the development of Arctic potential until better times? Definitely not," he was quoted by Rossiya Segodnya as saying at the business session of the Arctic Days in Moscow forum.

The development process should not be affected by the current economic situation or Western sanctions against Russia or low oil prices, he said.

According to ministry estimates, initial recoverable hydrocarbon reserves in the Arctic stand at approximately 260 billion metric tons of equivalent fuel — over half of Russia's entire hydrocarbon resources. Over 90 percent of territories on the Arctic shelf and 53 percent on land have yet to be prospected.