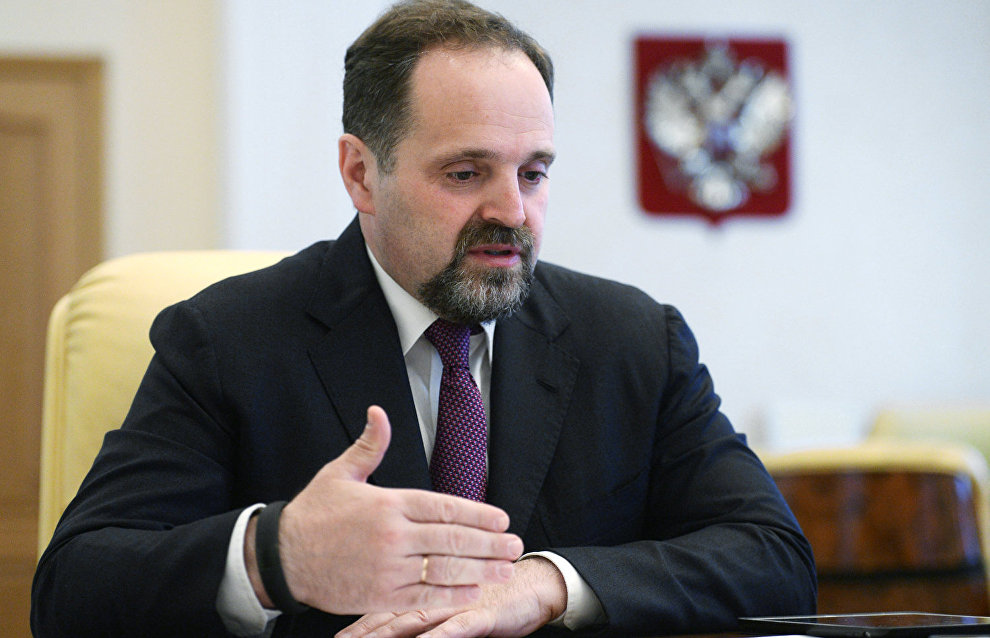 Donskoi: Discussion in the UN of Russia’s application for the Arctic shelf is going successfully

Discussion in the UN of Russia's application for a section of the Arctic shelf is going successfully, Minister of Natural Resources and Environment Sergei Donskoy told RIA Novosti.

"In my opinion, the work is going fairly successfully. Members of the delegation and the UN sub-commission to study the Russian Arctic shelf bid are in contact as the work goes forward. I think that the discussion of the information provided in the application is very productive," Donskoy said on August 9.

The minister arrived at the UN headquarters in New York to take part in the 41st session of the Commission on the Limits of the Continental Shelf (CLCS), during which Russia's application for a section of the Arctic region will be discussed. No decision to approve the application is expected as a result of the session. The plan is for members of the commission to raise comments and issue recommendations to the Russian delegation, which should be complied with by the next session.

"Today (Tuesday) was the first day. We held two presentations in which we gave a detailed explanation of our ideas concerning physiography to members of the UN sub-commission to study the Russian Arctic shelf bid, and introduced the judicial aspect of our application. Tomorrow and the next day we will make presentations of the subsurface model," the minister said.

He added that the Russian delegation does not feel any opposition on the part of other countries concerning the application. "The UN commission is not a place where countries compete," Donskoy said.