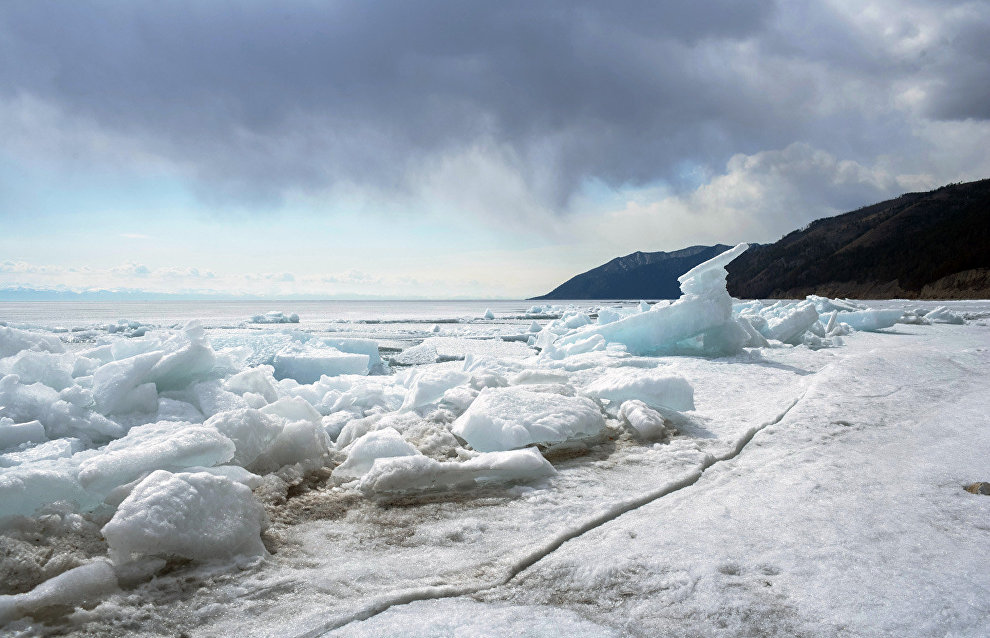 Donskoi: Arctic oil deposit discovered by Rosneft may be largest on the shelf

Oil deposits discovered by Rosneft in the eastern Arctic may be the largest on the shelf, Minister of Natural Resources and Environment Sergei Donskoi said on his Facebook page.

According to a Rosneft press release, during the drilling of the Tsentralno-Olginskaya-1 exploratory well from the shore of the Khara-Tumus Peninsula on the shelf of the Khatanga Bay (Laptev Sea) in the eastern Arctic, three core samples showed high oil saturation dominated with light oily fractions. Based on the research, it may be concluded that a new oil field has been discovered with a resource potential that is increasing as the drilling continues. Core sampling continues at the moment.

"We can already speak about a significant inflow of oil, which makes this a unique discovery of perhaps the largest oil field on the shelf," Donskoi wrote.

Rosneft obtained the license to develop Khatanga Bay in November 2015 and started drilling the Tsentralno-Olginskaya-1 well on April 3.