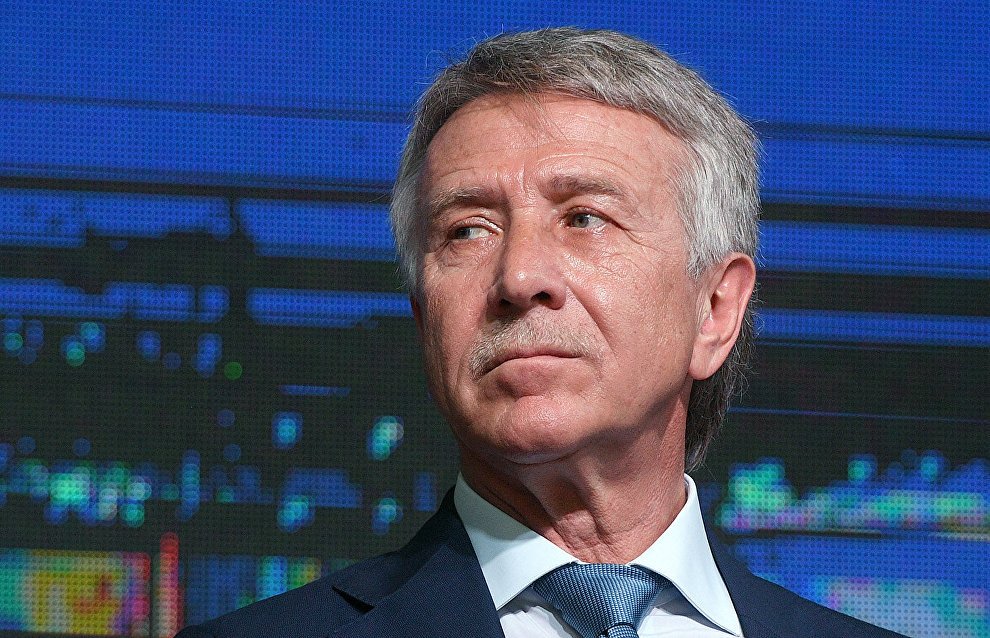 Mikhelson: Outsource financing for Arctic LNG 2 will not exceed 30% of its cost

Novatek plans to decrease the share of outsource financing of the Arctic LNG 2 gas liquation project as much as possible and would like it to be no more than 30 percent of its cost, according to the company's President and co-owner Leonid Mikhelson.

Mikhelson added that at the moment Novatek was also thinking about future projects. According to him, the Novatek strategy aims at producing at least 57 million tons of LNG per year by 2030. But it can be assumed even today that this goal would be revised upwards in 2020-2022.

"We have largely increased financing of geological exploration this and next year to prepare the raw- material base for our future projects. According to our present estimations, Novatek's projects on Yamal and Gydan alone will help to produce over 70 million tons of LNG per year," Mikhelson added.

He noted that in July Novatek is going to start drilling in the Severo-Obskoye gas field while also working on the Gydan Peninsula, north and east to the Utrenneye field (Shtormovoye and Gydanskoye fields accordingly). "One of these fields will be the next," Mikhelson said.

Arctic LNG 2 is Novatek's second project related to the production of LNG after Yamal LNG. The project will be implemented on the base of the Utrenneye field. It is expected that the plant will have three lines with a total capacity of 6.6 million tons each. The launch of the first line is scheduled for 2022-2023 followed by the other lines in 2024 and 2025.