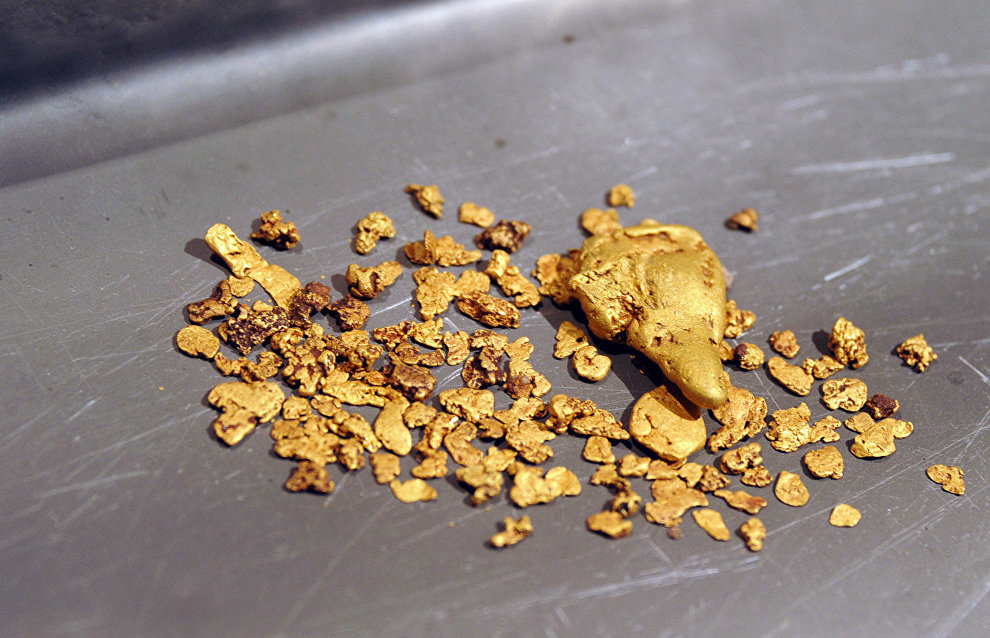 The Ministry for the Development of the Far East and the Arctic plans to involve the region's residents in a more extensive gold mining practice in order to develop and legalize artisanal mining.

In particular, the government plans to create a web portal offering information about deposits outside of industrial mines available to lease in the Far East and the land territory of the Arctic as well as legal information about obtaining an independent gold miner status.

Private entrepreneurs working in the mining industry would be able to select the most suitable section on an interactive map, draw up a layout of the section and apply to a competent authority for gratuitous use. Land use agreements could also be executed in electronic form via the same system. The gold miners would also be able to file mining claim recovery declarations online.

It should be noted that the parliament has been exploring ways to allow individuals to take out a lease on gold fields and engage in small-scale mining for over ten years.

The Magadan Region officials, who have been continuously raising the issue of legalizing artisanal gold mining, argue that the bill would allow people to mine precious metals legally and hand over gold, silver and platinum to processing plants. Currently, this region alone accounts for about 10 tons of illegally mined precious metals per year.