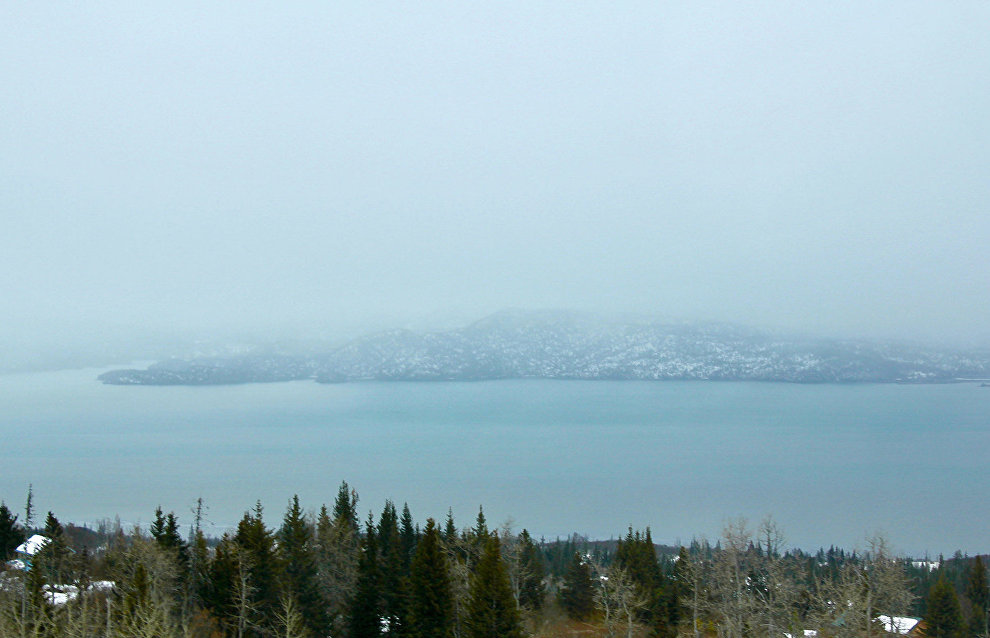 The US President Donald Trump administration has approved a plan for oil and gas drilling in Alaska's Arctic National Wildlife Refuge (ANWR). However, the drilling will begin only in a few years.

According to Governor of Alaska Michael Dunleavy, opening up the region for oil drilling will create jobs and boost the state's economy, which is heavily dependent on the oil sector.

Previously, the US Congress passed legislation that aims to make drilling in the region environmentally safe.

"Congress gave us a very clear directive here, and we have to carry out that directive consistent with the directive that they gave, and consistent with the procedural statutes," said US Secretary of the Interior David Bernhardt. "I have a remarkable degree of confidence that this can be done in a way that is responsible, sustainable and environmentally benign."

Drilling will be allowed on 1.56 million acres (more than 6.300 square kilometers) of the refuge's coastal plain on the northern shore of Alaska along the Beaufort Sea.

According to the US Geological Survey, the coastal plain in ANWR may contain between 4.3 and 11.8 billion barrels of recoverable oil reserves.