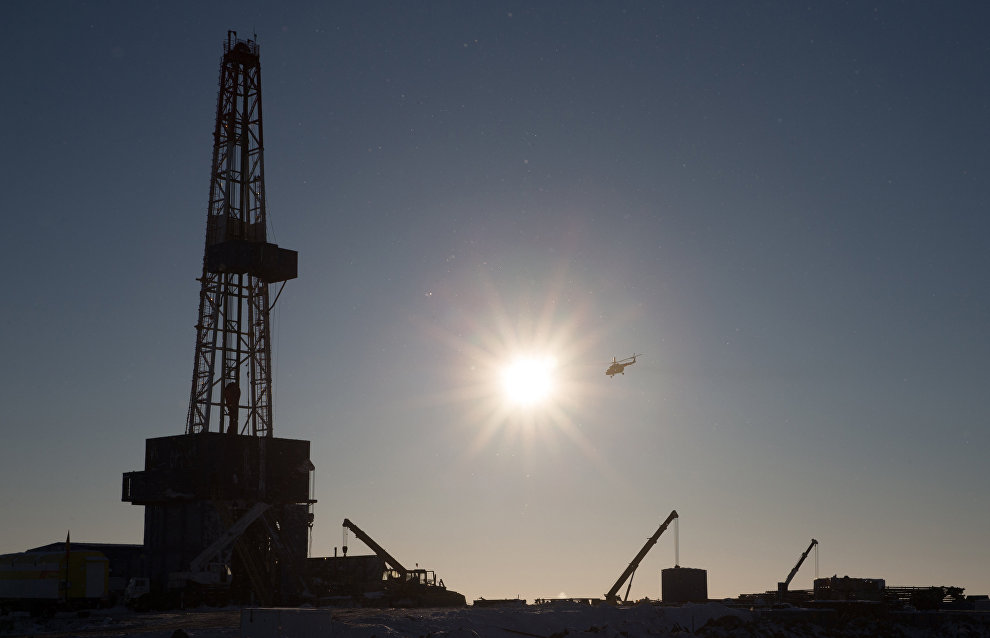 Rosneft has discovered a gas field with total recoverable reserves estimated at 514 billion cubic meters (bcm) of gas and 53 million metric tons (mt) of gas condensate in the East Prinovozemelsky-2 license area in the Kara Sea. The deposit has been put on the state register by decision of the State Reserves Commission.

The field has been named after Marshal Konstantin Rokossovsky.

It is a second discovery the company announced this month. A gas field with total reserves of 800 bcm discovered following exploratory drilling on the Vikulovskaya structure of the East Prinovozemelsky-1 license area was named after Marshal Georgy Zhukov.

The total recoverable reserves of the first field discovered there, Pobeda, are estimated at 130 million mt of oil and 422 bcm of gas.