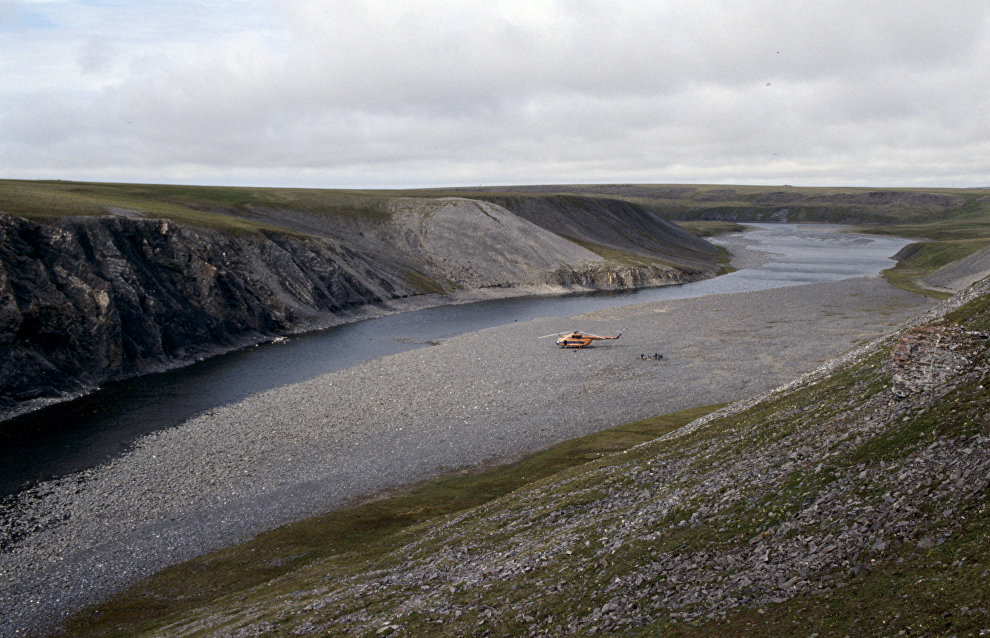 In December 2022, RosGeo plans to launch geological exploration at the Syradasaiskoye and Nizhnelemberovskoye coal deposits on the Taymyr Peninsula. The company is currently transporting machinery, housing modules and equipment to the sites from the port of Arkhangelsk.

“RosGeo signed a five-year contract to conduct the geological exploration in the 60,000-meter drilling area. The drilling will begin in December and continue into early 2023. The work will take place during the winter,” head of RosGeo’s core drilling crew Sergei Knyshov said.

The initial survey will focus on estimating local reserves. A drill sample will show the geological structure of the coal beds in the deposits, their extent and position. The crew will also learn more about the quality of the coal.

The company purchased new equipment for the project in Taymyr, most of it made in Russia. It is being shipped from Arkhangelsk to the Yenisei port via the Northern Sea Route. “Our equipment was subject to import substitution. In the past, we imported track-laying and earth-moving machinery but now everything we operate is Russian,” Knyshov added, noting that the conditions in the northernmost part of Taymyr are extremely harsh, which requires completely new equipment.

According to Viktor Ikonnikov, Deputy Chair of the Arkhangelsk Region Government and Minister of Economic Development, Industry and Science, the port of Arkhangelsk has seen a significant increase in freight volumes in the past nine months: “The port has processed 30 percent more freight in total, including 15 percent more domestic freight. It is important that the required shipments are delivered to the deposit area before the end of the summer navigation season. We can see that, despite sanctions and restrictions, Arctic projects continue. I think there will be work for our port handlers who manage their jobs so well.”