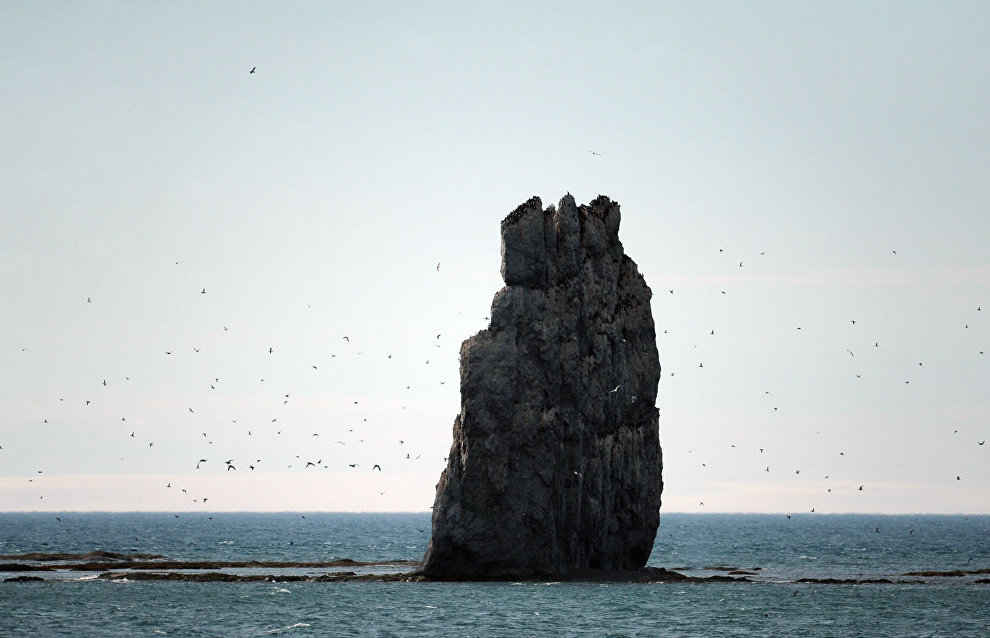 A Russian-Chinese Arctic sail expedition will make a nonstop voyage along the Northern Sea Route to mark the 70th anniversary of Victory in World War II, the Arctic-Info news agency reported. The expedition is scheduled to leave the Russian port of Murmansk aboard the Qingdao China trimaran on Sept. 3 and hopes to cover the Northern Sea Route in two weeks, using the sail only, without turning on the engine. The six-member crew comprises skipper Guo Chuan from China, sailors Jochen Hermann and Boris Johannes from Germany and Armel Tripon and Quentin Mari-Jean from France and the team commander — Yacht Captain Sergei Nizovtsev, the head of the Russian Geographical Society's Expedition Center in Crimea.

The expedition will sail north of the Novaya Zemlya and Servernaya Zemlya archipelagoes and New Siberian Islands.

Its final destination is the Chinese port of Qingdao on the Yellow Sea coast.

On Sept. 1, the crew will brief reporters on the project's goals at a press conference on board the Lenin icebreaker and museum in Murmansk.