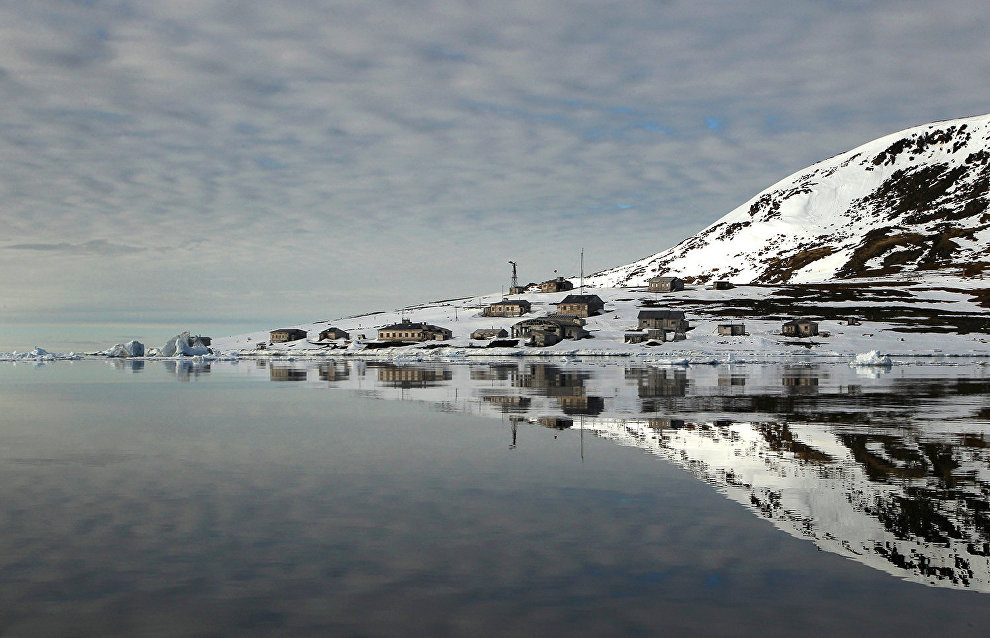 A total of 1,142 tourists visited Russian Arctic National Park in the summer of 2017, according to the park's press release for arctic.ru.

"This year, Russian Arctic National Park was visited by cruise ships following the three major routes. There were six visits to Franz Josef Land from the 50 Let Pobedy nuclear icebreaker during its North Pole cruise, three visits from the ship Sea Spirit during its Spitsbergen to Franz Josef Land cruise and two more visits from the ship Akademik Shokalsky during its cruise across the Northern Sea Route. We also counted visitors of the Arctic Floating University. All cruises were supervised by state inspectors of Russian Arctic National Park," the press release reports.

In 2017, summer came to the Arctic archipelagoes later than usual. The average monthly temperature in June was below normal, and there was occasional snow and frost in July. "However, the Quark Expeditions, Poseidon Expeditions and Heritage Expeditions travel companies did not have to make changes to their routes. In fact, such challenging weather made the cruises even more interesting: tourists were able to see more Arctic animals than usual," said Alexander Kirilov, acting director of Russian Arctic National Park.