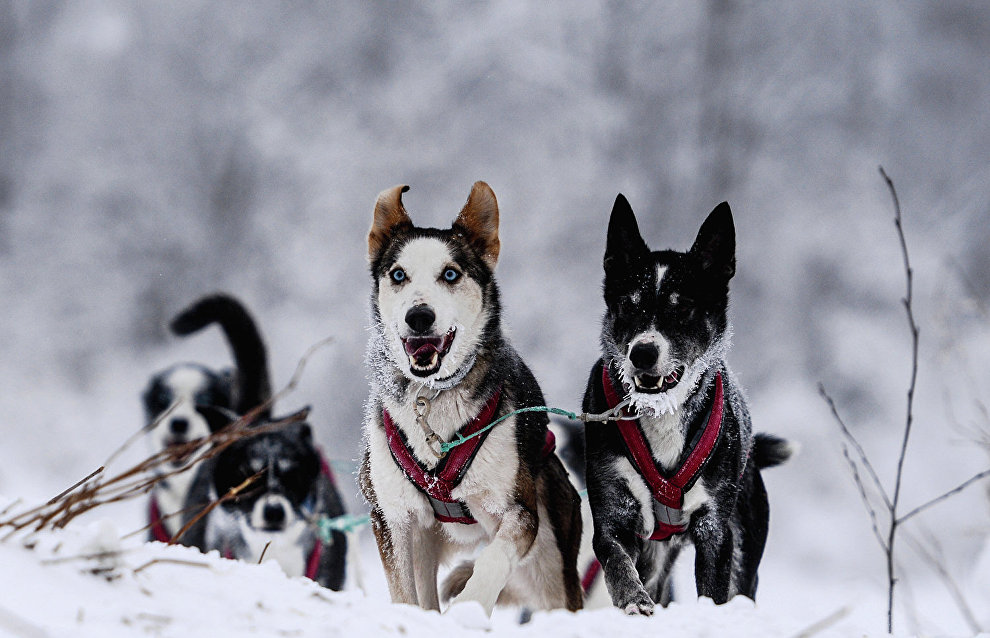 Tourists who travel to Yakutia can now go on a 1,500-kilometer dog sled tour in the Arctic to reach the New Siberian Islands, German Arbugayev, Director of Arctic Travel, which first came up with the idea, told the TASS news agency.

"We have charted a dog sled route based on our own experience of traveling in the Arctic. I personally checked the tour by completing the 1,500-kilometer journey," Arbugayev said as quoted by the agency. He added that the route goes from Yakutsk to the New Siberian Islands across the ice-covered Laptev Sea to follow the tracks of the first Russian pioneers who ventured to discover the northern expanses of Russia between the 17th and the 19th centuries.

According to Arbugayev, Arctic Travel also offers a week-long tour around Yakutsk, Sled Safari, with its base at the Chochur Muran ethnographic complex.

The tours are in demand among locals and travelers from other regions of Russia. "We welcome dozens of tourists during the season, mainly from other Russian regions. Before sending them out on a tour, we give them sled training so that they can learn how to steer the dogs and communicate with them," he said.

"The complex has a center that breeds Yakutian laikas, which are known for their stamina and to have adapted to extremely low temperatures," Arbugayev said.