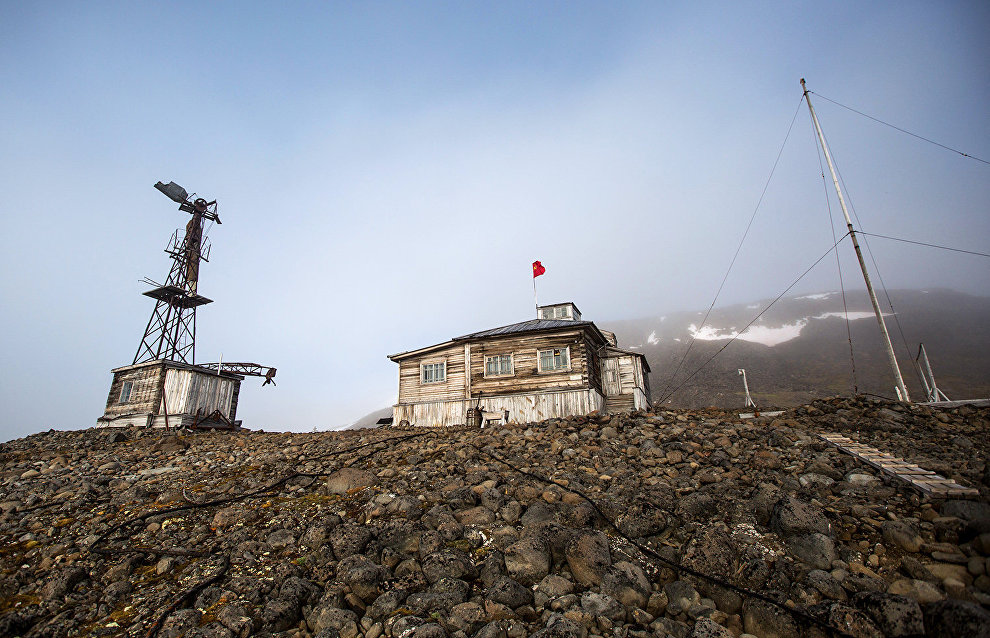 "The winners of the Vocation — Volunteer All-Russia Film and TV Program Festival were awarded in Moscow. The Grand Prix went to the documentary ‘Cool Guys from Tikhaya Bay,'" the report says.

‘Cool Guys from Tikhaya Bay' was shot at the former Tikhaya Bay station on Hooker Island, Franz Josef Land. It shows how this location, where Georgy Sedov's North Pole expedition stayed in the winter in 1913-14 and where the first Soviet polar station was set up in 1929, is being turned into an open-air museum.

News items, onsite reports, television programs and films about volunteers and volunteer associations competed for awards in four categories: Who, If Not Me?, Vocation — Volunteer, We Did It!, and I Can Win! Documentaries from Tula, Kursk, Yekaterinburg, Oryol, Nizhny Novgorod and Moscow were among the festival's laureates.