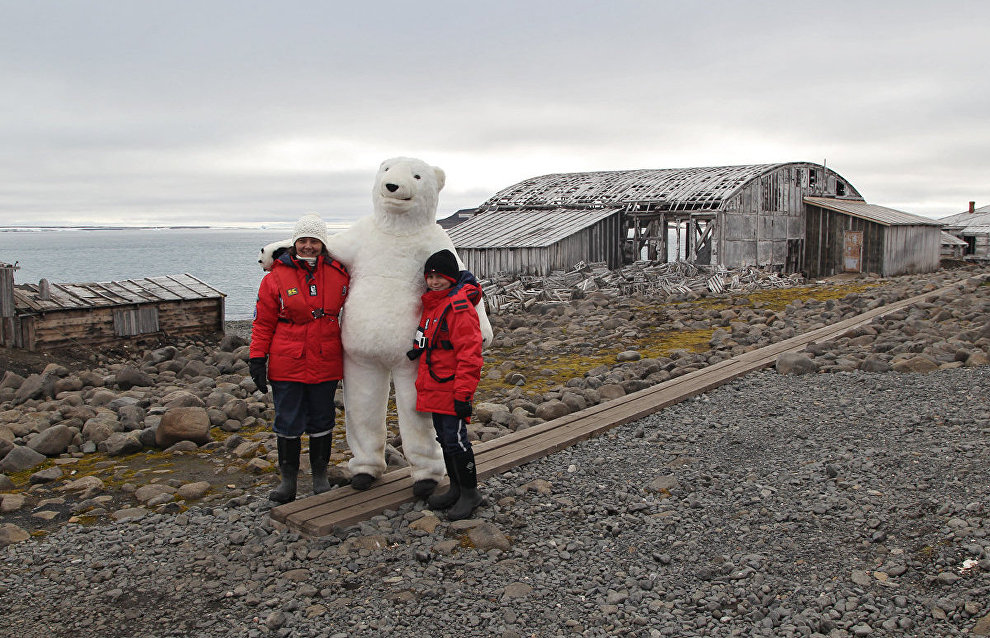 The Ministry for the Development of the Russian Far East and Arctic, the Federal Agency for Tourism (Rosturism) and the governments of Russia's northern regions are preparing a list of proposals on the development of Arctic tourism, which will be included in the Russian Arctic development strategy to 2035.

"In light of this, we have coordinated with local governments a list of measures designed to boost tourism and, consequently, to improve the living standards of local people," reads a statement on the Ministry's website.

The list includes measures to enhance the regions' transport accessibility, promote cruise shipping, incentivize private investment in tourism, as well as lift some restrictions for foreigners. The document outlined priority tourism zones for each Arctic region, the development of which can quickly increase the number of tourists.

"This analysis provides the basis for formulating an Arctic tourism strategy in accordance with the state policy and the tourism development strategy in Russia. We have agreed with our Rosturism colleagues to work together on this project," Alexander Krutikov noted.

Zarina Doguzova emphasized that the development of Arctic tourism called for a centralized approach by the federal agencies and a contribution from all the concerned organizations.

"The plan we are putting together will allow to use the entire range of government support instruments. Many initiatives have been advanced, and our task now is to determine the priorities and their order," the Rosturism head noted.

According to the Ministry for the Development of the Russian Far East and Arctic, the Russian Arctic is the fourth most attractive Arctic tourism destination after Northern Norway, Iceland and Alaska (US). Nearly 1.2 million tourists visited the Russian Arctic in 2019, which is5 percent more than the year before. The Murmansk Region attracted up to 40 percent of visitors, the Arkhangelsk Region 18 percent, and Karelia and the Yamalo-Nenets Autonomous Area 15 percent each. The Murmansk Region, Karelia and the Arkhangelsk Region also have a more developed tourism sector. In particular, the Murmansk Region travel agencies increased their revenue by 31 percent or 516 million rubles in 2016-2018.