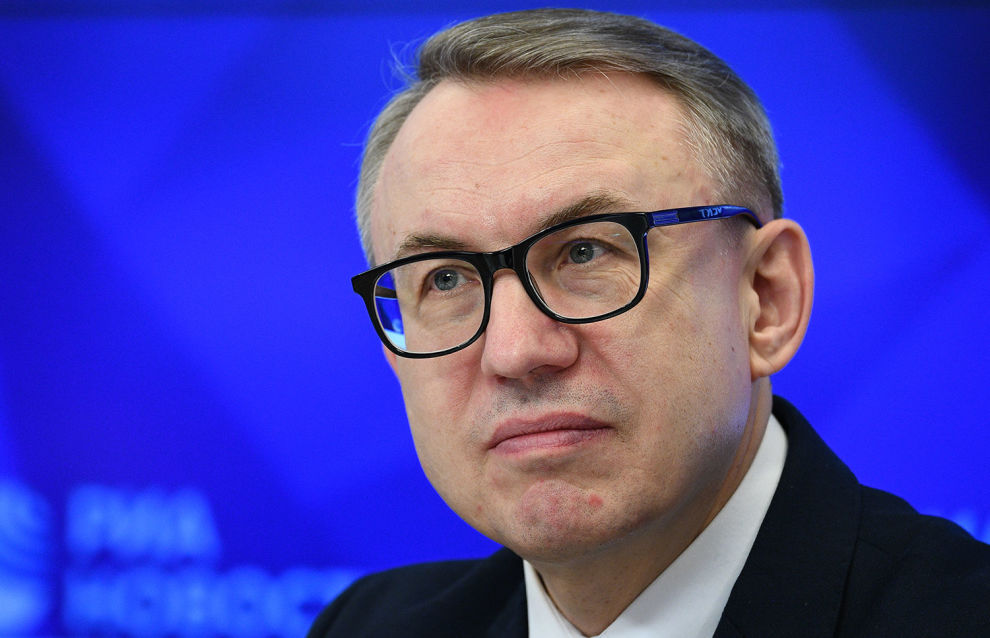 Ambassador-at-Large of the Russian Foreign Ministry Nikolai Korchunov spoke about the role of tourism in the economic development of the Arctic regions, noting that the government faces the task of helping various regions to unite their efforts in this respect.

“Recently we have seen cruise tourism developing. However, it is risky in the Arctic conditions, and we have to carefully monitor the safety in this sphere,” Korchunov noted in his speech at the First International Arctic Media Congress held as part of the Accessible Arctic forum.

Korchunov noted that it was impossible to discuss the development of tourism and telecommunications in the Arctic without solving the transportation problem first.

“We need communication with our foreign partners so that there would be no barriers for tourists in the Arctic,” the ambassador noted.

“We will probably discuss these topics again at the Polar Explorers Association event in December and at The Arctic: Territory of Dialogue Forum next spring,” the diplomat believes.