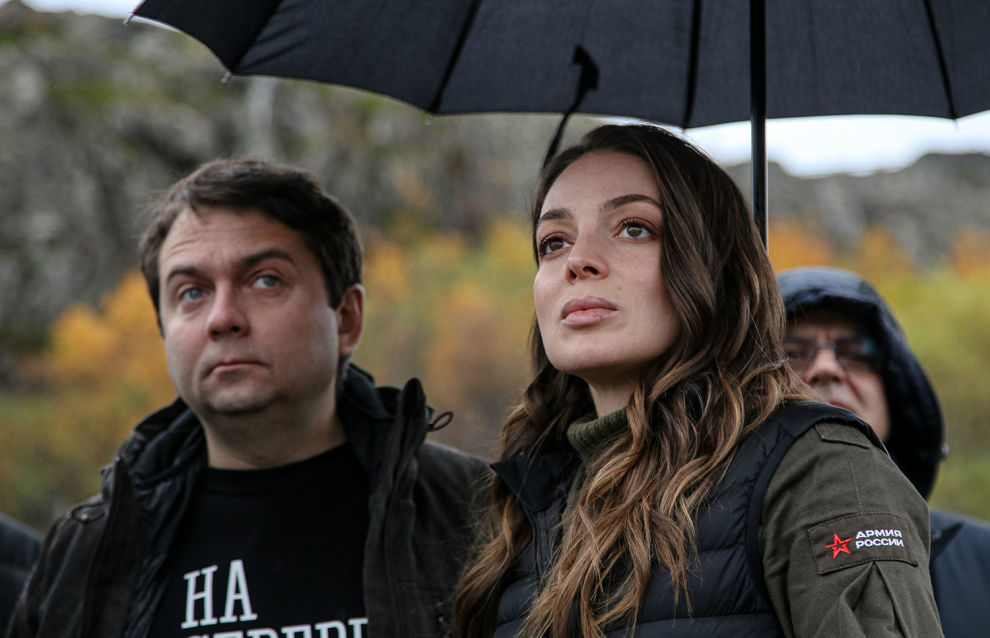 High-priority aspects of regional tourist industry development were discussed at the 1st Arctic Tourism Media Congress, Accessible Arctic, in Murmansk, the capital of the Murmansk Region.

Murmansk Region Governor Andrei Chibis noted that the regional government has been focusing on local tourism industry development. Murmansk has received the status of Russia’s Arctic’s capital, and now there are plans to attract more tourists to the region. In addition to the existing tourist activities, it is intended to establish the New Murmansk cultural-and-business center at a local shipyard. The Khibiny Mountains will receive a modern alpine ski resort, and industrial tourism will also be developed.

The region will also promote food tourism based on local delicacies.

“Today, we are basically launching Arctic tourism and Arctic cuisine. What will tourists need? They need exciting experiences and, of course, good food. These two things can make tourism cost-effective and interesting. Actually, they make up an entire economic sector,” Mr Andrei Chibis noted, while meeting with participants in the Food Map of Russia session at the forum.

The Russian Geographical Society’s Expedition Center and the Krasnoyarsk Territory unveiled a project to start tourist flights from Khatanga to the Barneo polar station. Once there, tourists will be able to reach the North Pole.

“The idea is to allow people to travel to the North Pole by air via the Krasnoyarsk Territory, rather than the Spitsbergen Archipelago. A camp will be established at Barneo, and a helicopter will fly people to the North Pole,” Olga Vasilenko, Deputy Head of the Krasnoyarsk Territory’s Agency for Tourism, noted on the sidelines of the Accessible Arctic Forum.

Under the project, tourists will be able to fly from Krasnoyarsk to Khatanga and visit a local ethnic village. After learning about the native population’s lifestyle, they will fly over to the Barneo station. After touring the station, they will take a helicopter to the North Pole. Those reaching the final destination will receive special certificates.

“The challenge now is that we need special permits to use military airfields as dual-purpose facilities because such flights require refueling at intermediate destinations and a runway,” Vasilenko noted.

These expensive and short-duration tours are not intended for the mass tourist market because Barneo only operates in April. Considering the difficult climate, it is impossible to guarantee that tourists will be able to get to the North Pole.

Following the forum, Murmansk Region Governor Andrei Chibis and Head of the Federal Agency for Tourism Zarina Doguzova signed a partnership agreement in the famous Pomor village of Teriberka where Ms Doguzova saw the local sights and learned about its development plans.

“Of course, we need common standards and approaches in the northern regions. We need to develop the infrastructure, promote the Arctic region brand, and eliminate the legal restrictions. At the same time, we need to do all this carefully, systemically and step by step, so as to preserve the fragile Arctic nature and make it more accessible to travelers from all over the world,” she said, while commenting on the forum.