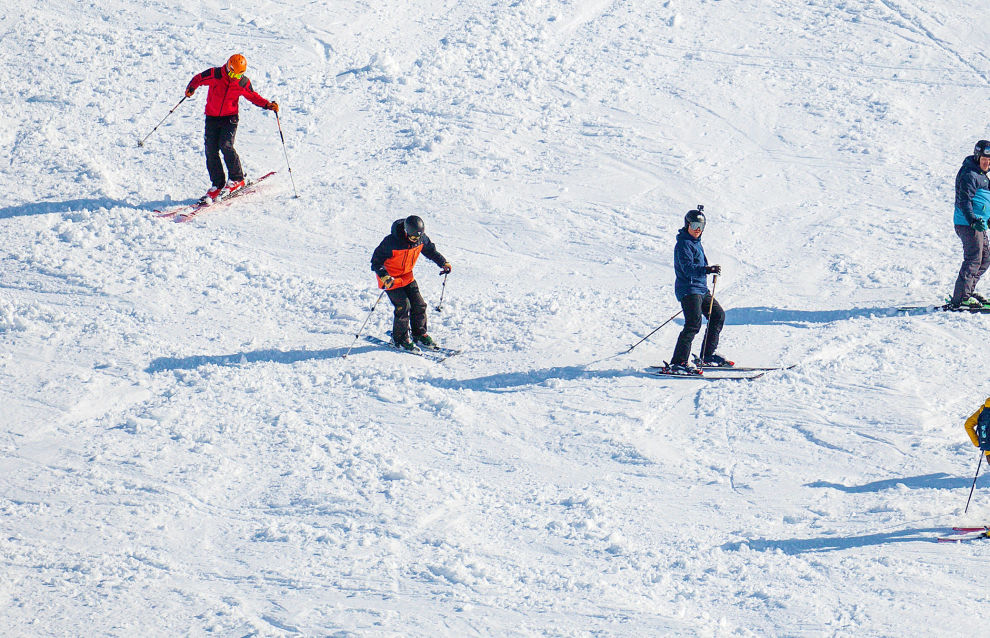 It will take about 150 million rubles to set up and expand an extreme tourism cluster in Yakutia’s Arctic district of Anabarsky, whose northern section touches the Laptev Sea. This will make it possible to increase local tourist traffic almost ten times over.

“Together with local businesspersons, we have drafted a master plan for expanding the tourism sector. We will establish an extreme tourism cluster by 2027, and there are also plans to build two hotels by that time. We have purchased two amphibious freight-and-passenger all-terrain vehicles and a hovercraft for expanding the tourism cluster,” First Deputy Head of the District Administration Iosif Vasilyev noted.

The new cluster will allow the district to receive up to 2,000 tourists annually. So far, the number of tourists independently visiting the area is rather small. In all, 218 and 266 tourists stayed here in 2020 and 2019, respectively.