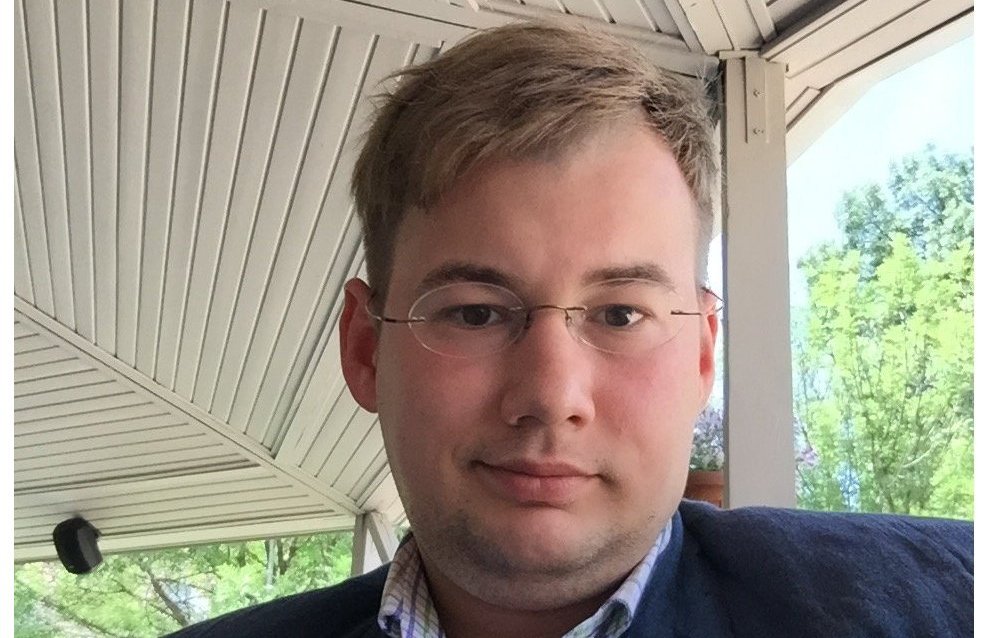 Nikita Kuprikov: Our young scientists can teach their foreign colleagues a thing or two

Researchers of all ages work in the Arctic. Polar Initiative Director Nikita Kuprikov told Arctic.ru about the history of his organization and the main problems with involving young scientists in its work.

Mr. Kuprikov, could you please tell us about your organization's activities?

The International Association of Polar Early Career Scientists (APECS) was established in Norway in 2008 following the International Polar Year. Its affiliates opened in 40 countries, including Russia. The affiliate in Russia operated as a community of young researchers until 2015 when a group of activists decided to register it legally. Participants of a meeting at Moscow State University in March 2015 decided to transform the community into the Polar Initiative, an autonomous nonprofit organization. By the time of its reorganization, it had over 300 members — young scientists and undergraduate and postgraduate students from top Russian universities. Now the Polar Initiative is pursuing an active youth policy in polar research. We are striving to increase the presence of young Russian scientists on the international arena as experts on topical issues.

Is this the main goal of the Polar Initiative?

Yes, our task is to establish a personnel reserve of young Polar scientists.

How are you doing this?

We have colleagues in different universities and we are working with them based on our plan, which partially overlaps with our work in APECS. Yet today we are an independent organization that has its own strategy and areas of activities.

Is there a large demand for young Polar researchers?

It's a good question. We are short of them. The demand for them is double and even triple the supply, and is growing with every year. Russia and its organizations must increase their presence in the Arctic in many areas — from oil production to oceanographic and hydrographic research. We need people who will deal with all these issues. There are not too many young specialists around — the romantic atmosphere is gone.

Do you think this is the root of the problem?

No. Everyone needs to earn money. Regrettably, many find it easier to avoid work in Arctic regions.

Do you plan to motivate them?

We are now holding talks with several major corporations to draft special programs and support young scientists and their projects to subsequently integrate them in these corporations.

Of course, but the problem is not obvious because of the openness of the global labor market. A young scientist from Norway can easily get a job in France, or the United States. He will not go to Russia. A Russian expert may also go abroad for practical training, but an American will hardly come here and probably will not be allowed. Language is also a problem.

But our specialists are not inferior to their foreign colleagues, are they?

I think our experts can easily teach foreigners a thing or two. Let those who disagree be the first to throw an icicle at me.