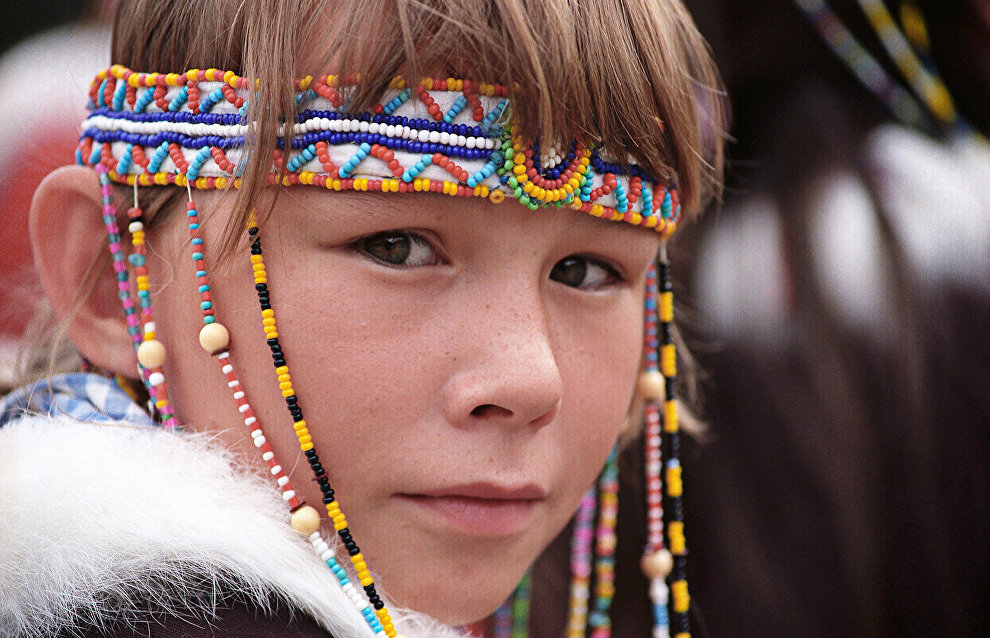 High school students from northern small indigenous peoples are more stress-resistant, want to behave more maturely, and are more motivated and independent compared with their non-indigenous peers, according to research from the University of Tyumen (UTMN).

The research aimed at determining the subjective grounds for the formation of personal preparedness to choose a profession among high school students studying and living in the Arctic. Psychologists and teachers took part in the research, which was held at high schools in Nadym (Yamal-Nenets Autonomous Area) and Tyumen among students aged 14-17.

The control group included 103 high school students: 49 boys and 54 girls. The experimental sample included 16 representatives of the indigenous peoples of the north (6 boys and 10 girls), all Nenets.

During the research, the following indicators of preparedness to choose a profession were assessed: 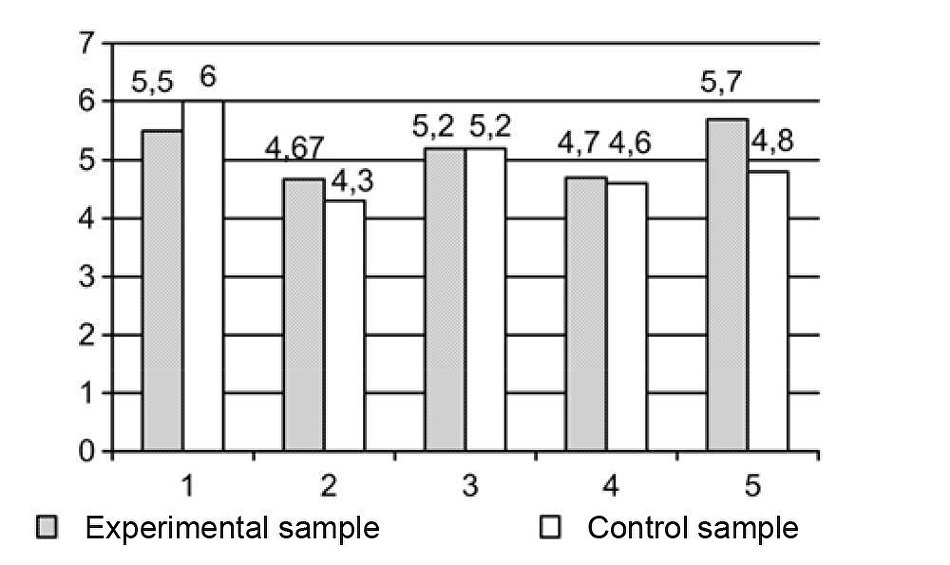 "High school students from the indigenous peoples of the north are subjectively more resistant to harsh living conditions than non-indigenous students. Of course, preparedness to choose a profession is one such difficult moment," said Galina Kukhterina, senior lecturer at the UTMN Department of Psychology and Children's Pedagogics.

According to Kukhterina, indigenous students' readiness for professional self-determination shows they are more independent and optimistic about choosing their professions than their non-indigenous peers. They tend to see the need to choose a profession more positively. 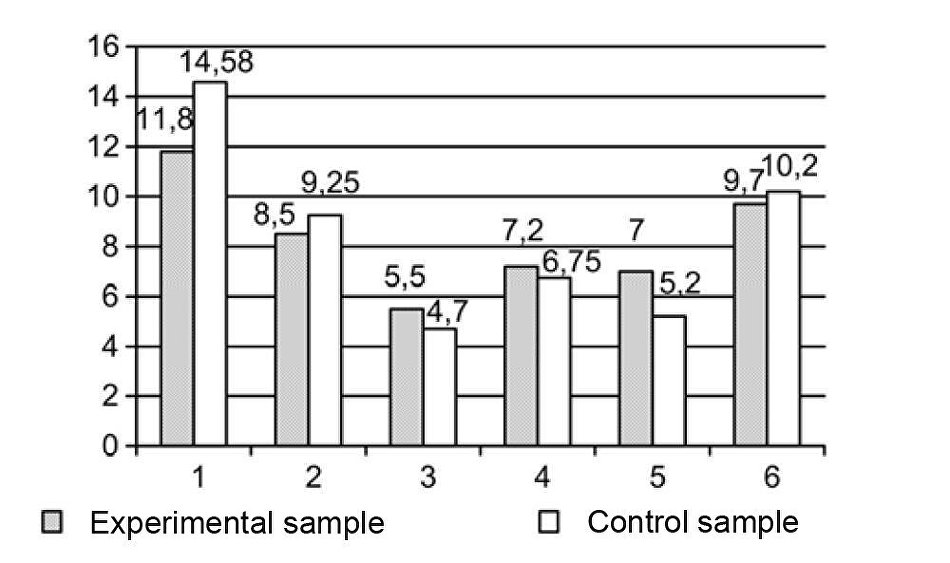 The results show that the general indicators of tension and sensitivity, psycho-emotional symptoms, and satisfaction with daily activities among the indigenous Nenets are lower than those of their peers. At the same time, high school students living in the Arctic regions show higher indicators of mood change, significance of social environment, and health self-assessment.

According to the teachers, all of this may be a result of specific living conditions in a harsh climate and thus the necessity to grow up earlier.

"Young representatives of the indigenous peoples of the north are a valuable resource for the development of the Arctic zone, because they are motivated for early professional self-determination while also having survival skills and are better suited to living in extreme climate conditions," said Lyudmila Fedina.

According to the researchers, these data will help enhance the understanding of the influence of relationships between personal characteristics and subjective well-being on preparedness to choose a career by graduates of secondary schools in the Arctic, and they will also build up a more accurate and targeted system of career guidance support for high school students. The state's care about the safety and prosperity of the indigenous peoples of the north also means preparing teenagers and high school students for the conditions of a changing world, whose professional self-determination must be aimed at preserving national identity and ethnic culture.

Sergei Borgoyakov, leading analyst at the Education Development Center of the Russian Academy of Sciences, notes:

"The education system and stronger focus on the psychological and pedagogic accompaniment of these students' social and professional self-determination play an essential role in the implementation of two opposing vectors in the development of these people: ensuring that the young generation can integrate into today's society while forming sound skills for living in an extreme climate, and preserving and developing their original cultural identity."

Detailed research results are published in Education and Science.