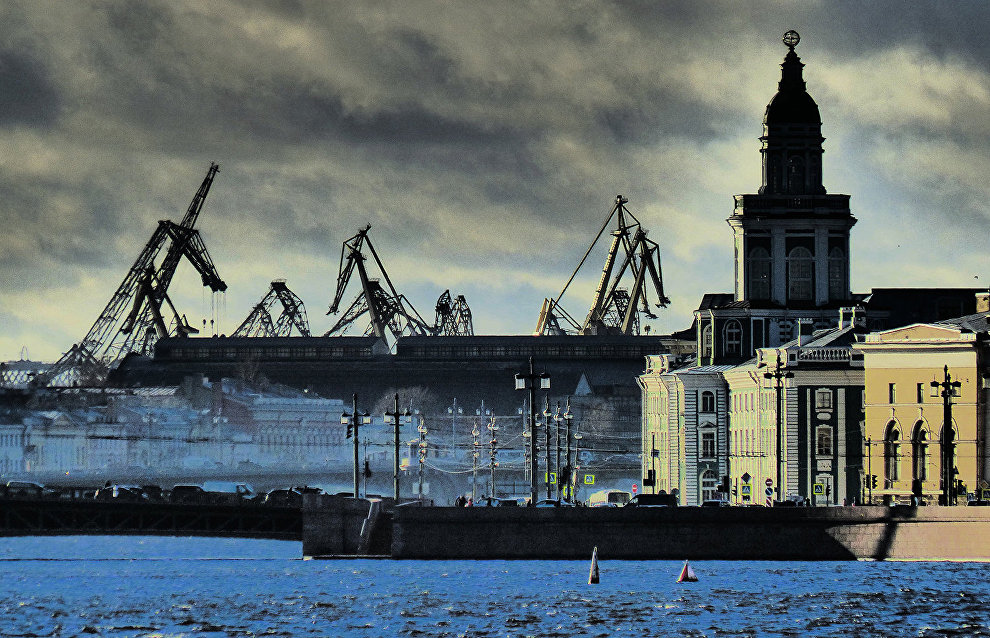 On December 10-11, St. Petersburg will be the venue of the 10th International Forum, Arctic: Today and Future, one of the most important events on the Arctic agenda.

During the two-day discussion program, participants in working and panel sessions, conferences and roundtable discussions will focus on social and economic matters, science and technology, transport, industry, communications and digital technologies, ecology and the micro-region’s security. Over 25 events are being organized.

A separate section will deal with the preparations for Russia’s chairmanship of the Arctic Council in 2021-2023. The Arctic Council consists of eight Arctic states, namely, Denmark, Iceland, Canada, Norway, Russia, the United States, Finland and Sweden, as well as several observer countries.

Business events will tally with the exhibition program, due to include a vast 2,000 square meter themed display at the Expo Forum Convention and Exhibition Center. Arctic regions and major companies will present opportunities for the Russian Arctic’s development on their stands there.

Artur Chilingarov, President of the Association of Polar Explorers and the Russian President’s Special Representative for International Cooperation in the Arctic and Antarctica, traditionally heads the Forum’s Organizing Committee.

Following the Forum, its participants will pass a resolution accumulating initiatives and recommendations, drafted during their two-day work. The resolution will be submitted to specialized committees of the Russian Federal Assembly’s upper and lower houses and the State Commission on Arctic Development, so as to be able to upgrade legislation and state regulation of the Russian Arctic’s sustainable development.

The Russian Federal Assembly’s Federation Council and State Duma, as well as the State Commission on Arctic Development, will sponsor the entire event, and their representatives will also attend it. The Forum is to involve representatives of specialized federal ministries and agencies, regional institutions of state authority, commercial companies and research and development agencies, as well as media outlets.

The Association of Polar Explorers, an inter-regional public organization, is sponsoring the event.