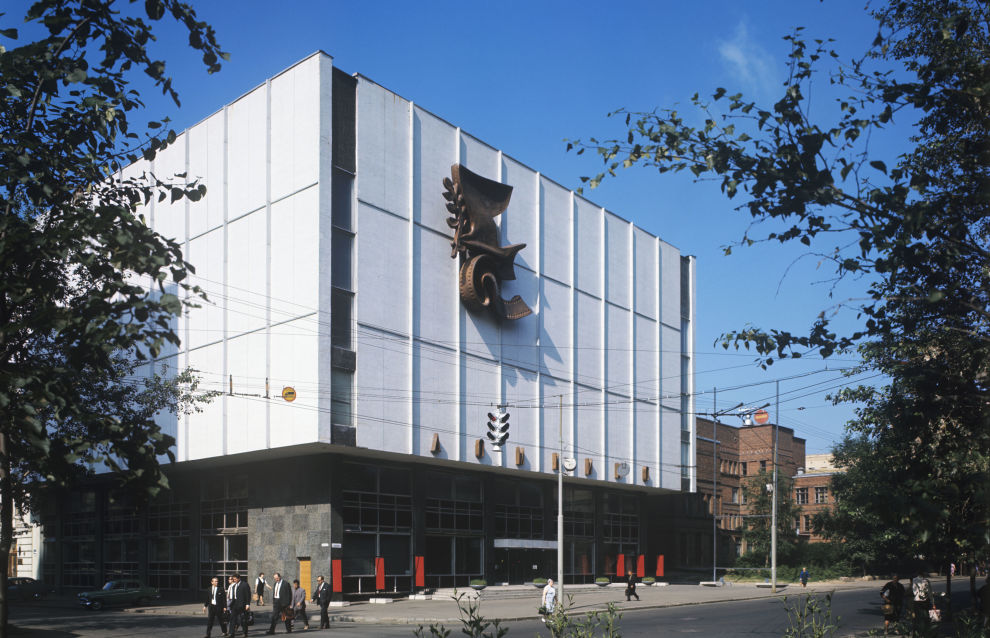 On May 22, the program at the Central Cinema House in Moscow will be devoted to documentaries from the archives. The event is being presented by the Russian State Film and Photo Archives as part of the project, Unknown Heroes of the North. Films about Georgy Sedov’s 1913 expedition, the film Heroic Deed Among the Ice about the rescue operation of Umberto Nobile's expedition in 1928 and many other films will be available to view on that day on a large screen.

The Unknown Heroes of the North series that is supported by the Presidential Grants Foundation incudes stories of people that devoted their whole lives to the development of the Arctic and the Northern Sea Route.

“Those people we want to speak about were over-shadowed by their well-known colleagues, such as Andrei Vilkitsky, Georgy Sedov, Otto Shmidt, Ivan Papanin, Vladimir Wiese and others. However, the contribution of those polar explorers to the development of the Russian North was no less significant. Our project of staging multimedia exhibitions and making documentaries is intended to restore the historical memory of those heroes of northern odysseys,” said those responsible for the project.

Also on that same day the films will be shown in other Russian cities, such as St. Petersburg, Arkhangelsk, Sevastopol, Simferopol, Murmansk, Naryan-Mar, Salekhard,  Krasnoyarsk, Yekaterinburg, Omsk, Kazan, Chelyabinsk, the cities members of the Union of Polar Region Cities, and on Spitzbergen. Currently, the project covers over 40 cities. The program will be presented abroad at the Russian Houses under the Federal Agency for the Commonwealth of Independent States Affairs, Compatriots Living Abroad, and International Humanitarian Cooperation.

“So we will hold an international event dedicated not only to polar explorers, but also to Russian film makers who filmed these documentaries,” noted the organizers.