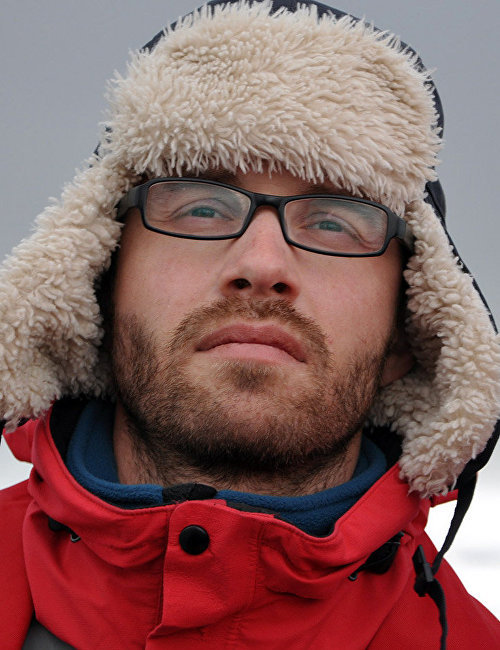 2005-2007: Worked as second administrator at a regional office of TACIS (Technical Assistance for the Commonwealth of Independent States) project to improve the quality of drinking water in northwestern Russia.

2008: Hired as leading expert at the environmental monitoring department of the State Environmental Inspection for the Arkhangelsk Region, later reorganized as the Nature Management and Environmental Protection Center.

2009: The creators of a laboratory invention, an online environmental certificate for the Arkhangelsk Region, received an award for the best IT engineering solution in the area of Russian environmental protection.

2010: Appointed Acting Director of the Directorate for Specially Protected Nature Areas. He mostly aimed to reorganize the Directorate, to compile a sample survey on the Arkhangelsk Region’s specially protected nature territories and to establish a modern geo-information system.

May 2011-April 2016: Worked as Deputy Director for Nature Conservation at the Russian Arctic National Park. 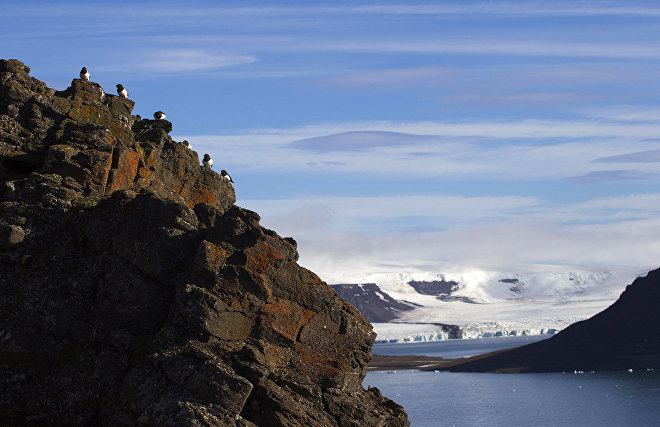 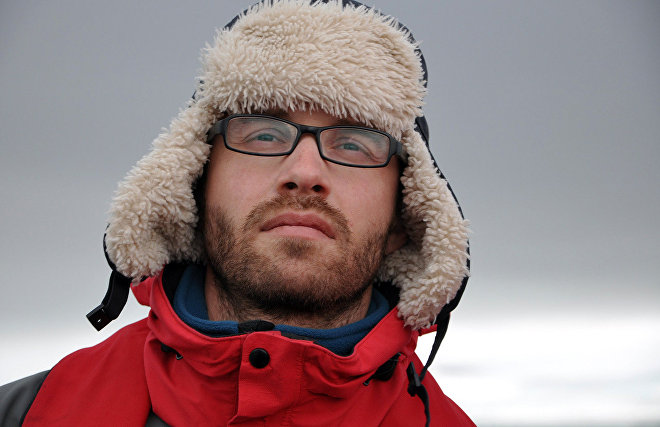