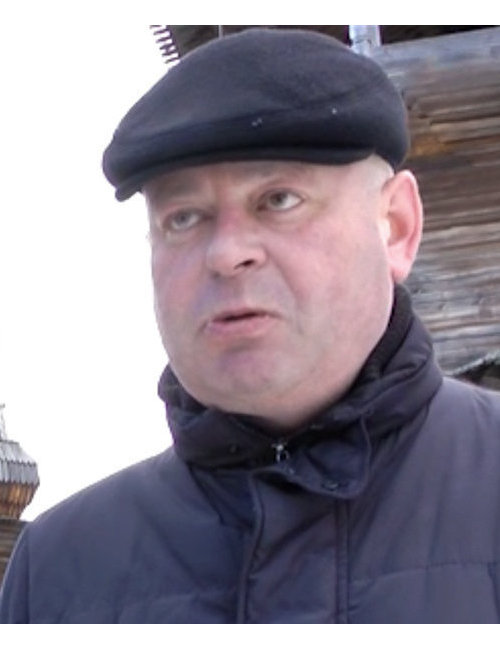 1979: Graduated from Secondary School No. 18 in Severodvinsk, Arkhangelsk Region.

1979−1984: Studied at the History and Philology Faculty of the Lomonosov Arkhangelsk State Pedagogical Institute, earning a degree as a teacher of history, social studies and English.

August – November 1984: Teacher of history and social studies in Shenkursk Vocational School No. 28 in the Arkhangelsk Region.

1994–1997: Head of the Department for Social Security, Economy and Tourism of the Solovetsky District Administration in the Arkhangelsk Region.

1997–1998: Engineer and translator at the Zvyozdochka Machinery Works in Severodvinsk.

1998–2001: Head of the Department for Social Security, Economy and Tourism of the Solovetsky District Administration in the Arkhangelsk Region.

2001–2010: Deputy director for research, exhibit projects and information support at the Solovetsky State Historical and Architectural Museum Reserve. Implemented a number of projects, including the creation of electronic databases of museum collections (2002), providing the museum with internet access (2002) and the creation of permanent exhibits (2004–2009). 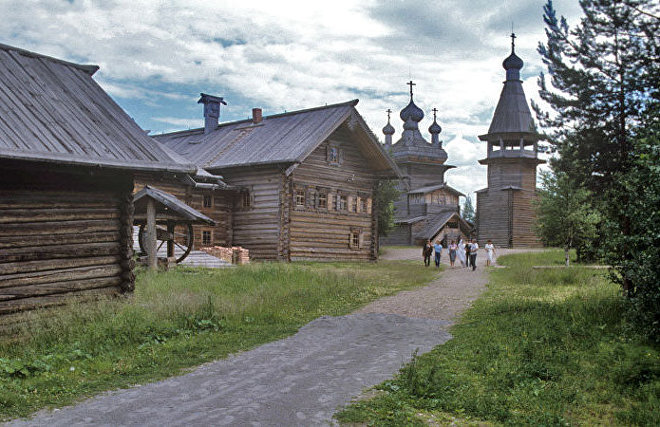 Sergei Rubtsov: Malye Korely embodies the North Russian village of the past