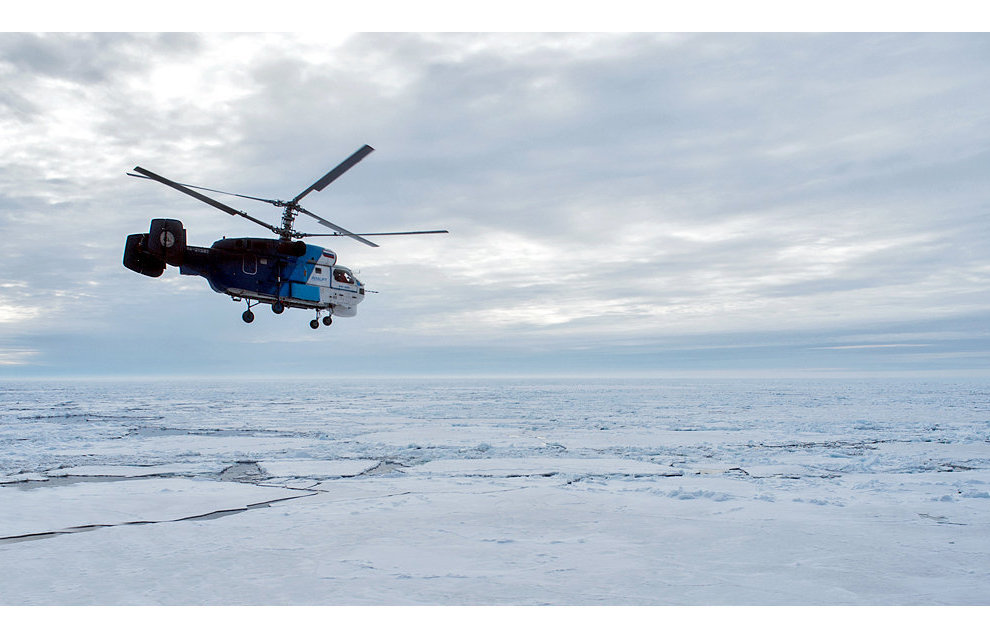 A team of scientists has set off to Bely Island in the Kara Sea. It will conduct meteorological observations and landscape research as part of an expedition organized by the Russian Centre for the Development of the Arctic in cooperation with the Department of Science and Innovations of the Yamalo-Nenets Autonomous Area, the Yamalo-Nenets government reported on its website.

The team comprises representatives of the Arctic and Antarctic Research Institute (St. Petersburg), Tyumen State University, Institute of Industrial Ecology of the Ural Branch of the Russian Academy of Sciences (RAS), and the Institute of Earth Cryosphere of the Siberian Branch of RAS. They will explore the northwestern, central and southwestern areas of the island.

Bely Island is a suitable venue for the reconstruction of the region's landscape evolution over the past few centuries. The Popov Meteorological Station, which has been working on the island since 1935, has accumulated unique data, making it possible to trace climate-related changes in the landscape over eight decades.