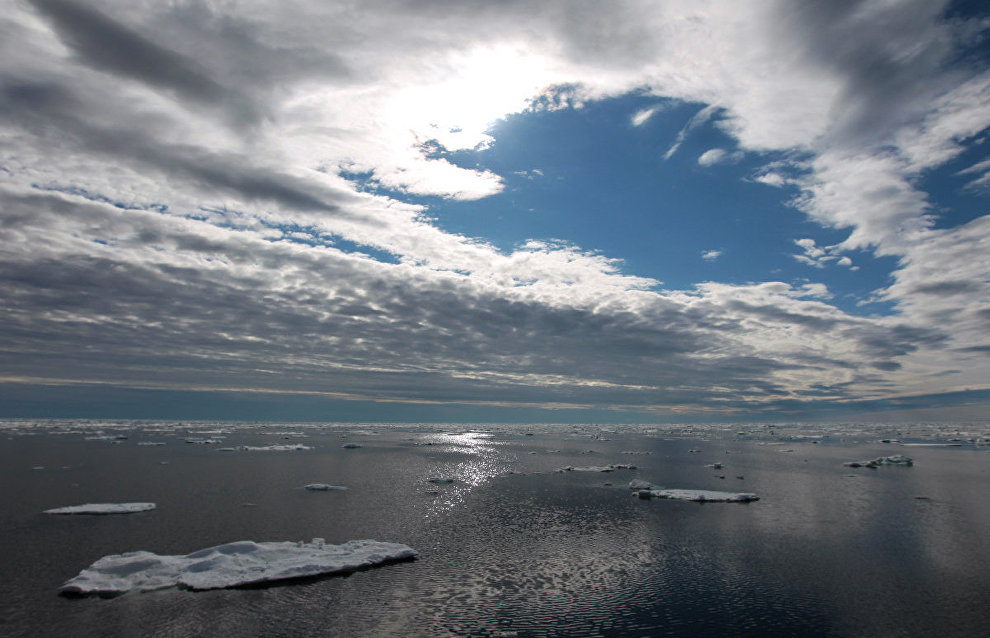 A virtual 3D model of Bely Island will be based on an aerial survey conducted by drones, according to a statement published on the website of the Yamalo-Nenets Autonomous Area government in West Siberia.

Two unmanned aircraft and one helidrone equipped with the latest cameras and satellite tracking systems will be used to take aerial photographs of the island.

The photographing could take about two weeks.

Over the next three months, the photographs will be processed to create a 3D model of the island in the Kara Sea off the Yamal Peninsula.

The project was organized by the Russian Arctic Research Center with the support of the Yamalo-Nenets government's International and Foreign Economic Relations Department.

According to the center, a detailed 3D map of Bely Island would simplify and facilitate the planning of environmental and memorial expeditions that today rely on visual observations and space-based data.