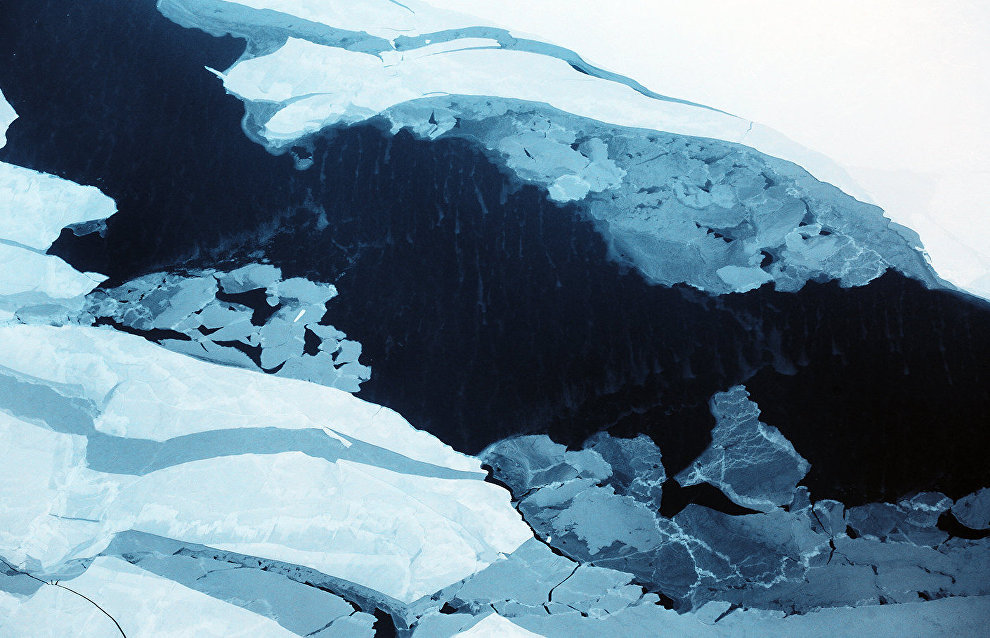 According to Leopold Lobkovsky, Deputy Director for Research at the Shirshov Institute of Oceanology, heightened seismic activity in the Pacific Ocean may cause Arctic warming.

In particular, he highlighted that this region has the largest reserves of accumulated natural gas, including methane in the form of gas hydrates. Arctic faults discharge methane, a greenhouse gas, and this leads to atmospheric warming, Lobkovsky noted.

In the 20th century, maximum terrestrial seismic activity was detected in 1950-1965, especially in quake-prone regions between the Aleutian Islands and Japan. "The Arctic shelf is located about 2,000-3,000 kilometers from these quake-prone areas. Scientists have linked these lithospheric perturbations to high-magnitude earthquakes that spread horizontally at a rate of about 100 kilometers annually," Lobkovsky, a member of the Russian Academy of Sciences, added citing the results of calculations. These perturbations and deformations expand faults and cracks and cause large-scale methane discharges into the atmosphere, followed by warming.

"Drastic climate change was delayed by about 20 years, as compared to maximum seismic activity periods, because the initial warming process was recorded in the late 1970s. It may take this wave 20 years to travel 2,000 kilometers and to reach the Arctic shelf with huge natural gas deposits," he said.

"This hypothesis in no way underestimates the role of the anthropogenic warming factor but calls for seriously revising the geological causes of this phenomenon," Lobkovsky concluded.