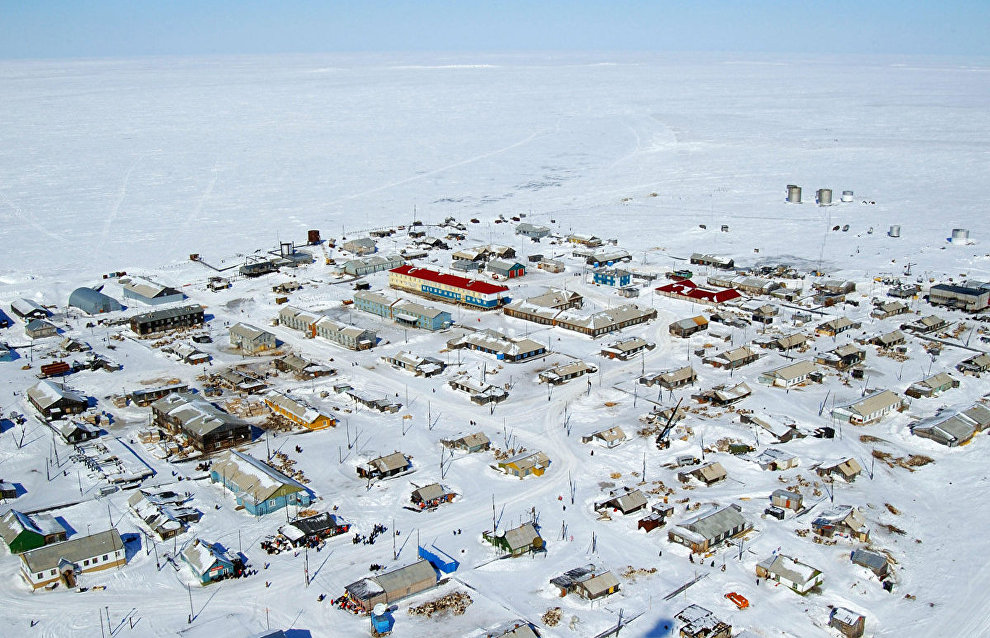 Parliament of Yakutia calls for permafrost conservation and utilization bill

Since 2015, members of Yakutia's parliament have repeatedly noted the need for passing this bill at the federal level, but this subject remains on the drawing board.

Melting permafrost layers damage the infrastructure of northern territories and may cause acute socio-economic problems nationwide.

Pyotr Gogolev, Speaker of the Parliament, recently suggested resuming work to resolve this matter at the federal level. Acting in line with their powers, members of the regional State Assembly passed the republican bill Protecting Permafrost Layers back in May 2018. The Government of Yakutia is now implementing this law actively. Bylaws will be passed, and mechanisms for implementing the law will be approved.

Members of Yakutia's Parliament have drafted a federal bill The Rational Use and Protection of Permafrost Layers, which proposes to determine the legal foundations of the state policy on the rational use and conservation of permafrost layers. For example, it is necessary to regulate anthropogenic impact and set out standards for economic activity and introduce economic mechanisms, liability and measures to protect the population. The bill initiates the state registration of factors influencing the condition of permafrost layers and regular checks to evaluate the extent of their impact. It is suggested that a federal database be established and to introduce state expert checks and methods to monitor this problem.

"A reluctance to heed the specifics of permafrost soil is becoming increasingly dangerous. Today, it is necessary to adopt a decision on the legal regulation of the permafrost preservation process. If we shrug off this problem once again, only 20 percent of Russia's current permafrost areas will remain by the mid-21st century," said Vladimir Prokopyev, Chairman of the Parliament's Permanent Committee on Land Relations, Natural Resources and Ecology.

According to some experts, melting permafrost layers and the subsequent deformation of piles supporting a platform with a fuel reservoir recently caused a major fuel spill in Norilsk. This environmental disaster threatened the Arctic ecosystem.