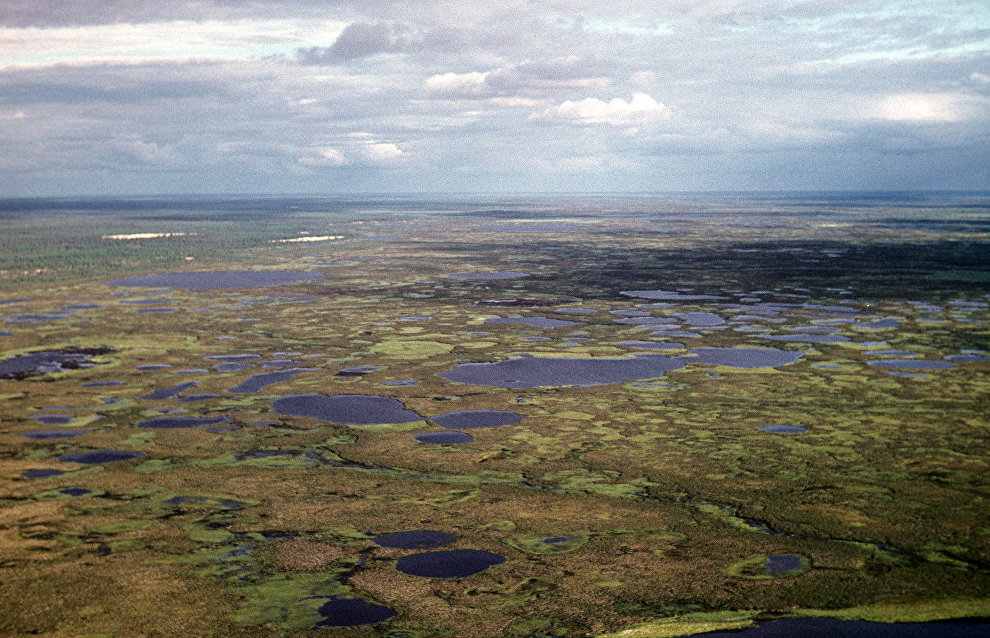 Scientists: Earthworms may destroy the Arctic

"Most parts of Europe have earthworms so we never really saw them as a problem," says lead researcher Dr. Gesche Blume-Werry, an ecologist from the University of Greifswald in Germany, as quoted by The Guardian. "But more and more spots in the Arctic have worms because humans brought them there."

Typical Arctic temperatures are too cold for fungi and bacteria to break down organic matter effectively. This causes a lack of nutrients in the soil, preventing plants from growing. However, earthworms are capable of becoming a weapon to destroy the Arctic. They make local soils too fertile — they increase nitrogen, an important component in plant growth, and move nutrients down to the roots through a network of horizontal and vertical tunnels. According to research, these processes can have the same effect on the growth of Arctic plants as a temperature increase of 3 degrees Celsius. In particular, scrubby plants that grow better and taller due to nitrogen-rich soils are more likely to stick out of the snow in winter. Scientists believe that this could mean more heat is absorbed, accelerating snow melt.

"You have these changes in albedo [the reflective quality of a surface]," explains Blume-Werry. "If the surface is darker, which happens if plants are not covered in snow, then less light is being reflected and more heat is being trapped. The warmer it gets, the better plants grow."

According to the researchers, earthworms had been absent since at least the last ice age, 12,000 years ago, in the northern forests of Canada and the US. But as settlers from Europe colonized these lands, they brought earthworms with them on ships and on imported plants. Slowly, earthworms changed the local ecosystem by converting forest litter and leaves into humus. This altered the delicate relationship between fungi and plants, which changed the pH of the top layers of soil, leading to less overall biodiversity and a change in the ratio between fungi and plants.

Currently, earthworms have settled in Arctic soils in North America, Greenland, Iceland, Fennoscandia, and Russia. They move at around five to 10 meters per year, but thanks to humans, they can jump from the UK to Spitsbergen (Svalbard), to remote areas in a single move — by hitchhiking in the treads of people's shoes. Earthworms are used as bait for fishing and for gardening. As the Arctic warms, they are able to invade more areas.

The scientists warn earthworms "may pose a potent threat to some of the most remote and protected Arctic environments in northern Europe," and call for immediate action, as the worms are almost impossible to eradicate.