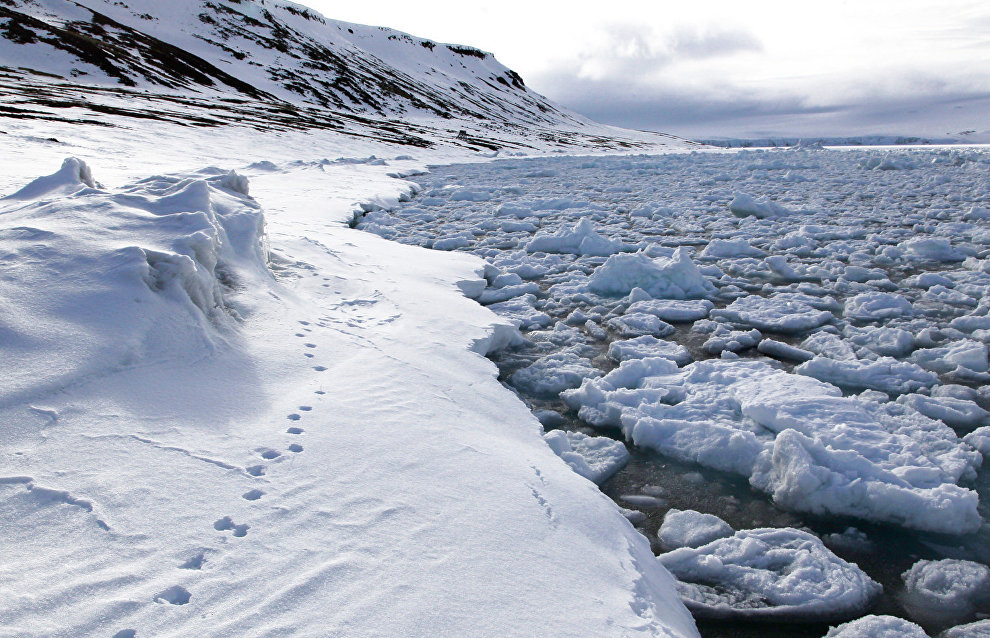 Russia has launched a new online platform изменениеклимата.рф that will allow school and university students, environmental activists and anyone who is interested to receive the latest scientific information on climate change. Anyone can learn how to acclimatize, how to contribute to countering climate change and to adapt to its consequences in everyday life.

Information for the project was provided by scientists and experts from the Russian and German branches of the World Wildlife Fund (WWF), the German Climate Consortium, the Northern (Arctic) Federal University, the National Arctic Scientific and Educational Consortium, the Institute of Global Climate and Ecology at the Federal Service for Hydrometeorology and Environmental Monitoring (Rosgidromet) and the Russian Academy of Sciences (RAS), the RAS Center for Forest Ecology and Productivity, and the ECA Movement. Special emphasis was placed on climate change in the northern latitudes.

Information is presented in an interactive format. The project includes several options.

— Play-based lessons for school students in grades 1-4 and grades 5-11, each of which contains a detailed scenario, animated presentation, cards for play-based assignments, an instruction booklet, a methodological guide and video instructions. In addition to the universal information block for all Russian regions, this section includes lessons on regional climate change in the Arkhangelsk and Murmansk regions and the Nenets Autonomous Area.

— An international distance course on climate change around the world and the risks and damage from climate change in different countries, in the framework of which leading German experts consider the issue from different perspectives: physical, economic and social.

— Lectures on the entire range of climate issues — natural and anthropogenic climate change, trends and forecasts for Russia and the world. Some lectures are devoted to specific topics: the Arctic and the Paris Climate Agreement; the Arctic regions of Russia – the Arkhangelsk and Murmansk regions and the Nenets Autonomous Area; and also to subjects like “Forest and Climate” and “Adapting to Climate Change.”

— An online venue for NGOs and activists (to be launched soon).

“Climate change is one of the most serious global issues today, especially for Russia and its northern regions. In the past 20 years, the number of dangerous meteorological phenomena in Russia has doubled, while the rise in temperature is about 2.5 times higher than the global average. These trends will continue and become stronger in the 21st century. Besides the changes in nature, the lifestyles of people will see changes as well. This primarily concerns the residents of the northern areas. So, today it is important for everyone to understand the issue and start acting on their understanding,” said Andrei Kopytov, project coordinator at the Arkhangelsk branch of the Barents Department at WWF Russia.