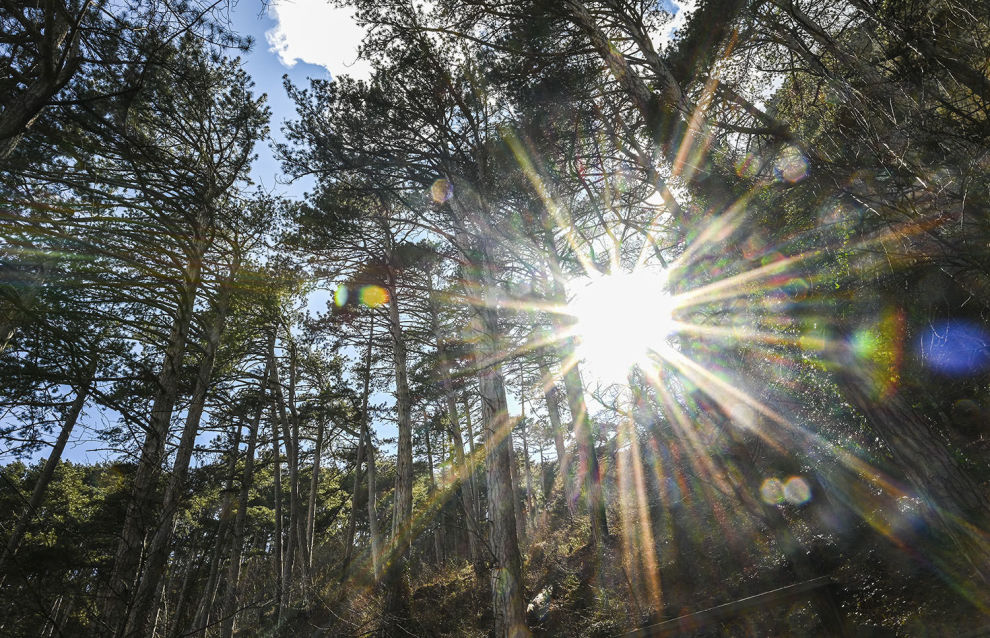 Verkhoyansk holds the record for 38°С in the Arctic

A temperature of +38°C recorded on June 20, 2020, in the Yakutian town of Verkhoyansk has been formally recognized as record high for the Arctic. The relevant entry was made in the World Meteorological Organization’s Archive of Weather and Climate Extremes, the WMO reports.

Please note that the WMO headquarters is located in Geneva. It is a UN specialized agency.

“A temperature of 38°C (100.4°F) in the Russian town of Verkhoyansk on 20 June 2020 has been recognized as a new Arctic temperature record ,” says the WMO report.
WMO experts have concluded that “observations taken at Verkhoyansk were consistent with surrounding stations and that the equipment, siting and logistics were certified by the Yakutia Department of Roshydromet [Russia’s Federal Service for Hydrometeorology and Environmental Monitoring].” The report stressed that “weather conditions – with a very strong upper-level ridge sitting over the region – were also consistent with the record temperature.”

In addition they said that the temperature, more befitting the Mediterranean than the Arctic, was recorded at a weather station “during an exceptional and prolonged Siberian heatwave. Average temperatures over Arctic Siberia reached as high as  10 °C above normal for much of summer last year, playing a major role in 2020 being one of the three warmest years on record.”

“In 2020, there was also a new temperature record (18.3°C) for the Antarctic continent,” said WMO Secretary-General Prof. Petteri Taalas.

According to Mr.Taalas, “WMO investigators are currently seeking to verify temperature readings of 54.4°C recorded in both 2020 and 2021 in the world’s hottest place, Death Valley in California, and to validate a new reported European temperature record of 48.8°C in the Italian island of Sicily this summer.”

“The WMO Archive of Weather and Climate Extremes has never had so many ongoing simultaneous investigations,” Prof. Taalas said in conclusion.