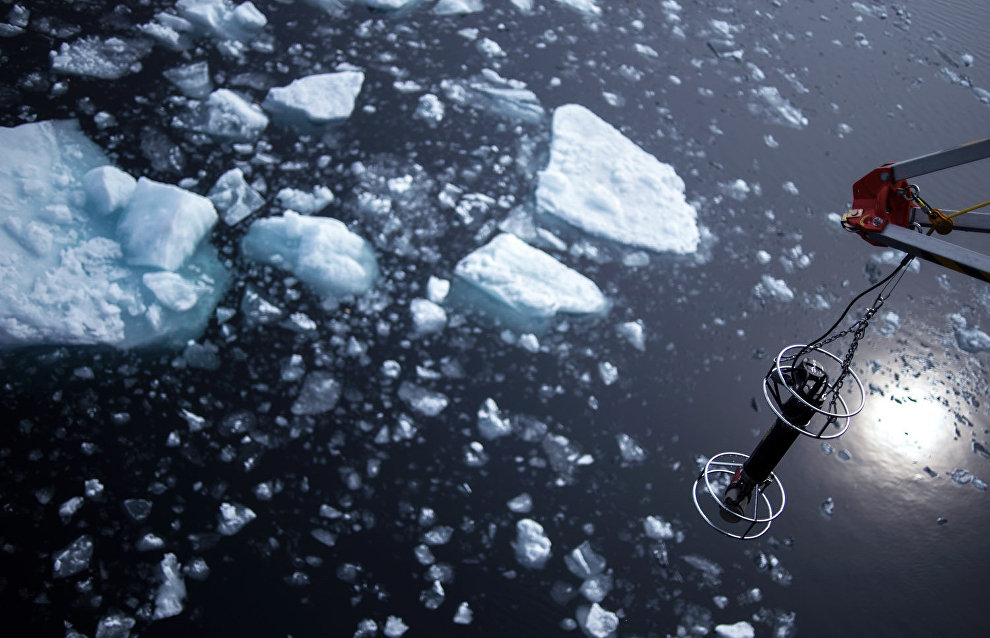 The 2015 Kara Sea Search Expedition has completed its mission to find and explore the remains of Soviet-era military convoy White Sea-Dixon No. 5 (BD-5) that sank in the Kara Sea. The multipurpose search vessel Baltika has arrived at Yamal's Port Sabetta with the expedition crew, Fertoing LLC, one of the mission's sponsors, said in a statement.

The expedition's search and research program has been fully carried out. Participants discovered and explored the remains of the ships in the Soviet Polar convoy BD-5 that sank in August 1944 in the Kara Sea, including Marina Raskova vessel and the TShch-114 and TShch-118 mine sweepers. Expedition participants also explored the remains of the icebreaker Alexander Sibiryakov that sank in August 1942 during an engagement with the German heavy cruiser Admiral Sheer, as well as the German submarine U-362 that was destroyed in 1944 by aTShch-116 mine sweeper from the Soviet Union's Northern Fleet.

Memorial plaques were affixed to the Marina Paskova vessel and Alexander Sibiryakov icebreaker to honor the memory of the navy personnel that perished on these ships.

Historians and regional experts from the Yamal-Nenets Autonomous Area gathered extensive academic data, adding new details to the history of the Great Patriotic War in the Arctic. Pieces of the ships' structures and weapons were lifted. They will now undergo restoration and then be on display in Yamal and Ministry of Defense museums.

This was the first time that a search and research project of this magnitude was carried out in Kara Sea waters.

The 2015 Kara expedition was organized to honor the memory of crew members aboard ships and vessels that sunk in the Arctic during the Great Patriotic War. 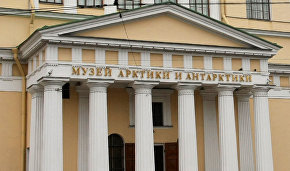 The Museum of the Arctic and Antarctic is the only museum in Russia dedicated to polar exploration, and the biggest of its kind in Europe.
Yamal-Nenets Autonomous AreaPrint