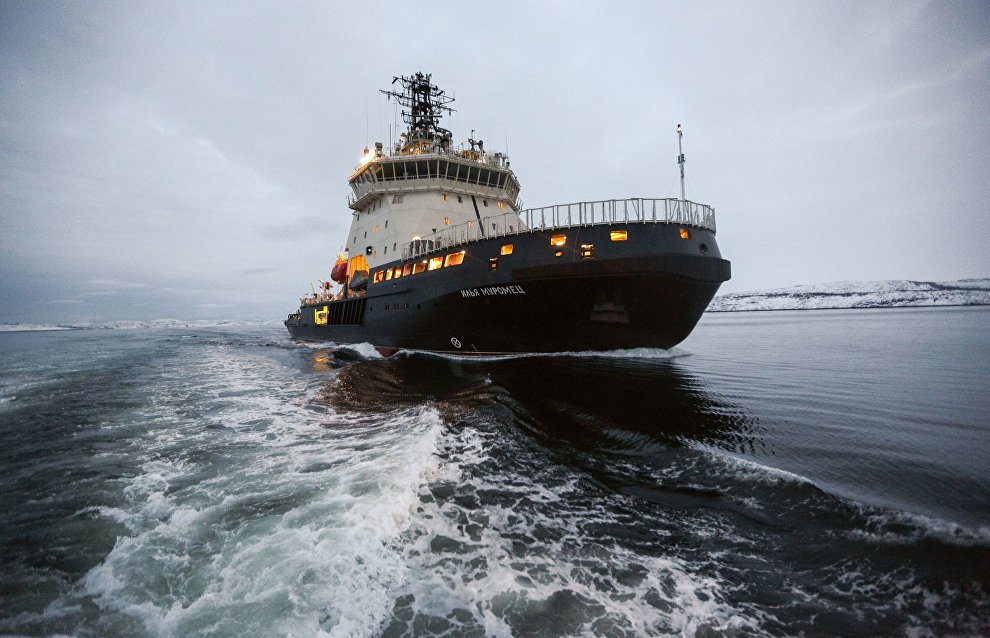 Seven coins and a turquoise bead: Finds of the Northern Fleet and Russian Geographical Society's expedition

The second team of the integrated expedition of the Northern Fleet and the Russian Geographical Society to the Arctic on board the icebreaker Ilya Muromets surveyed the coast of the Bay of Sims in the Laptev Sea. At the headland of the southern coast of the bay, the researchers found important historical artifacts — seven coins from the 17th century and a turquoise bead, reports the Northern Fleet press service.

According to historians who are part of the team, these finds are direct evidence of the early development of the Northern Sea Route by the Pomors. "After processing the materials the team collected, we will raise the question of organizing and planning a separate archaeological expedition to this area," said the scientific leader of the expedition, Colonel Sergei Churkin.

The latest archaeological research on the Faddey Islands and on the coast of the Bay of Sims in the Laptev Sea was carried out in the 1940s. At that time, scientists also discovered historical finds dating back to the 17th century.

Previously, the second team of the integrated expedition of the Northern Fleet and the Russian Geographical Society discovered artillery battery No. 265 from the Great Patriotic War period on Nansen Island in the Kara Sea. Household items were also found at the site. The team clarified the coordinates of artillery battery No. 264 on the Mikhailov Peninsula, and explored Cape Vilda, Eclipse Bay and Hercules Island, where traces of Rusanov's expedition were found. On Belukha Island, the expedition members laid a wreath at the lighthouse — the monument that honors the feat of the icebreaking steamer Alexander Sibiryakov, which was sunk in an unequal battle with the German heavy cruiser Admiral Scheer on August 25, 1942 — and then examined the polar station on Pravdy Island.

During underwater research, the expedition members managed to determine the seabed position of the remains of several ships that sank in the Kara Sea in the 20th century. Presumably one of them could be the icebreaking steamer Vaigach.

The expedition will continue sailing along the Northern Sea Route to the east and will conduct research in the area of Cape Chelyuskin, the northernmost point of Eurasia.