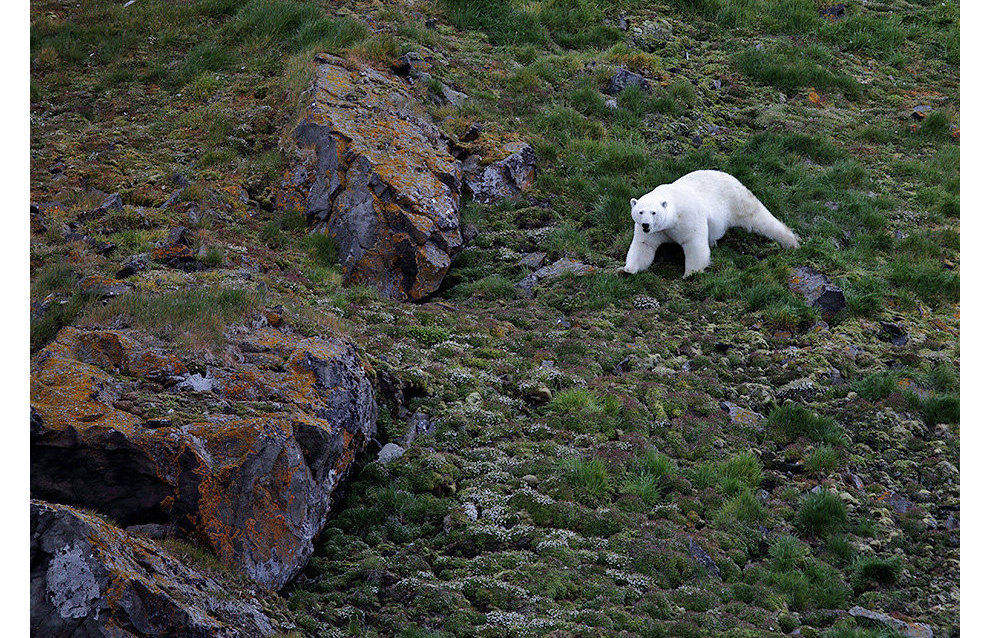 Experimental aerial surveys, due to be conducted in coastal areas between the Yamal and Taimyr peninsulas, will help estimate polar bear and marine mammal populations and assess the scale of threats facing polar bears, the apex Arctic predators. This will eventually make it possible to draft a detailed plan for protecting polar bears and evaluating the entire region's environmental status.

"A ban on hunting these endangered animals was imposed about 70 years ago. However, poachers remain undeterred and continue to shoot them barbarically. Other threats impacting the bear population include global warming and human economic activity. These predators have started eating food from the garbage, an alarming development. At the same time, we still have no idea of the size of the three main polar bear populations," noted Svetlana Radionova, the head of the Federal Service for Supervision of Natural Resources (Rosprirodnadzor).

Under the plan, this research project is scheduled for August-September 2020 using cameras and infrared equipment. Aero-Volga La-8 and L-42 Samara amphibious aircraft, as well as drones, will conduct aerial sample counts. The research expedition's members will cover over 10,000 kilometers.

The project will be implemented under an agreement between Rosprirodnadzor, the Arctic Initiatives Center independent non-profit organization and the Clean Seas international environmental fund.