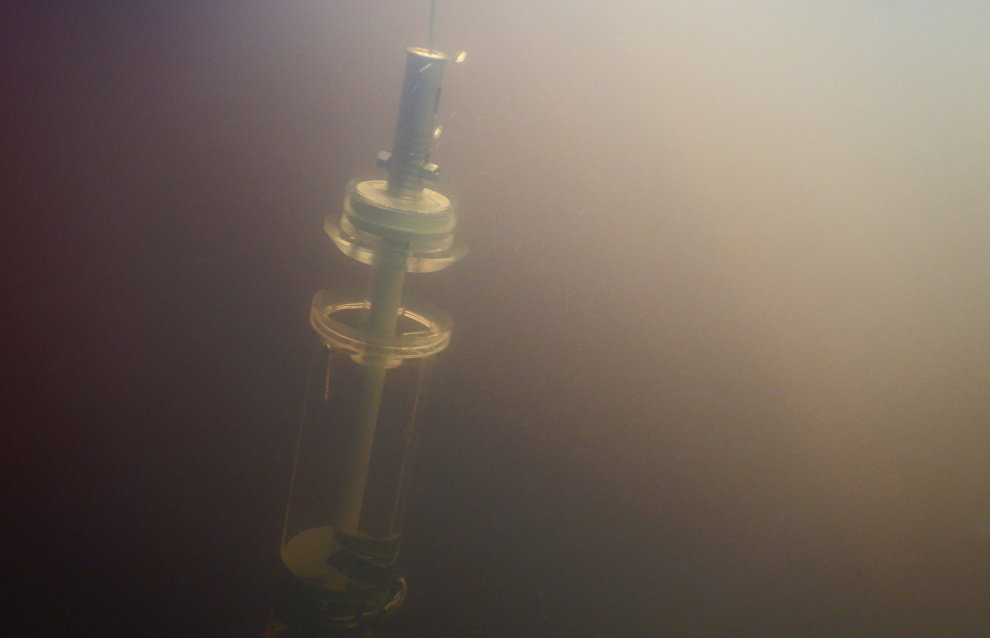 A group of Russian scientists found an increased level of heavy metal pollution in small lakes in the city of Murmansk.

"The main objects of study were lakes Semyonovskoye, Sredneye, Okunevoye and Ledovoye, plus one unnamed lake, which our scientific group called Yuzhnoye. We analyzed each of their pH levels and concentrations of silicon, phosphorus and nitrogen ions, and checked the chemical composition of water and bottom sediments," says Zakhar Slukovsky (Ph.D. in Biology), project director and senior researcher at the Laboratory of Aquatic Ecosystems of the Institute of Industrial Ecology Problems of the North of the Kola Science Center of the Russian Academy of Sciences and the Laboratory of Geochemistry, Quaternary Geology and Geoecology of the Karelian Research Center of the Russian Academy of Sciences.

Metal contents in the bottom sediments of the Murmansk lakes were compared to the background concentrations of elements in the sediments of the cleanest reservoirs in the North of Russia, in particular Karelia, a region with a relatively favorable environmental situation.

According to the expert, elevated concentrations of toxic heavy metals were found in the bottom sediments, primarily vanadium, nickel, lead, antimony and tungsten, which were 3-10 times higher than the usual level. The greatest accumulation was noted in the uppermost layers, which were formed over the past 10-20 years.

The scientists believe the increased lead content in the bottom sediments of the Murmansk lakes is because of the use of leaded gasoline in the 1930s-2000s in Russia, when lead was added to boost the octane number. The presence of this metal may also result from a distant from other districts of the Murmansk Region and neighboring European countries. In particular, similar studies conducted in Finland, Sweden, Norway and other countries indicate an increased level of lead in the bottom sediments of lakes since the mid-19th century. This is due to the burning of fossil coal in plants and factories. The migration range can reach several thousand kilometers. Global pollution of the environment with antimony, which is also found in flue coals, is associated with the same process of burning fossil coal in plants and factories.

Still, the researchers think that the primary sources of pollution in the Murmansk lakes are emissions from the thermal power station, coal port and waste incineration plant located in close proximity to the water bodies. For example, the accumulation of vanadium and nickel contained as impurities in fuel oil, which the enterprise uses as the main fuel, points to the influence of the thermal power station.

Today, the pollution of water bodies in the Murmansk Region is one of the most crucial problems in the region. Residents and tourists use the city lakes for recreation, including swimming and fishing. It is necessary to remember that heavy metals migrate along the food chain, build up in the human body and can lead to serious health problems.

Scientists must study the pollution and toxicity of lakes today so that restrictive and preventive measures can be taken in the future to protect people. The study results are published in the Water magazine. The project is supported by the presidential grant program for research projects of the Russian Science Foundation.