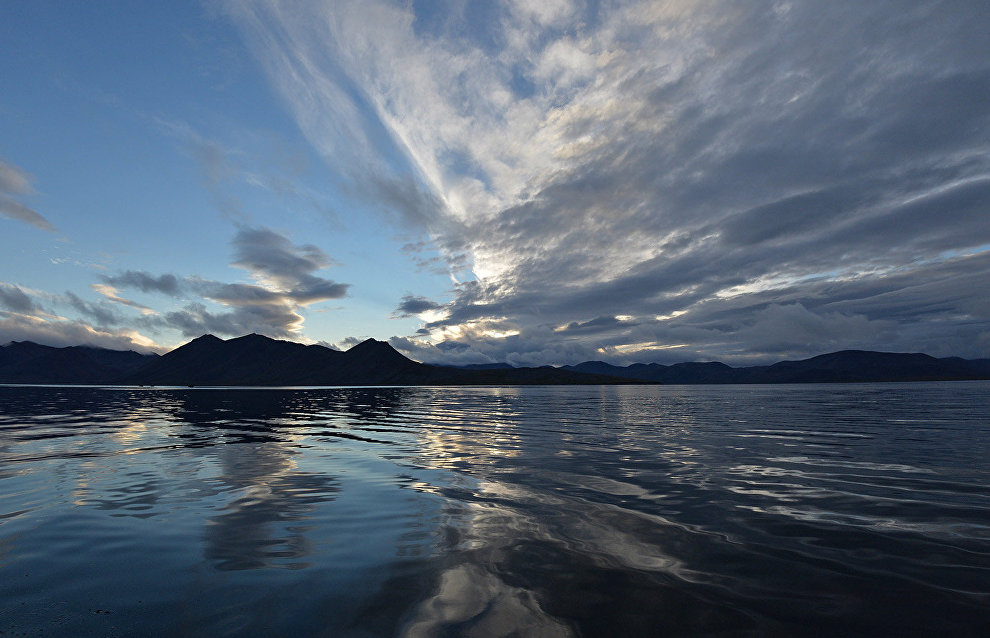 Scientists of the Kronotsky Nature Reserve will explore Lake Elgygytgyn, an ancient water reservoir in the northern part of Chukotka mainland. Fish biologists are going to find out how the Arctic fish in the lake survived during the ice ages and study the composition of the species in the rivers and streams flowing into the lake. They will also evaluate the damage to the lake's ichthyofauna caused by fishing tourism.

"It is not clear what adaptations enabled the fish to live through the lengthy periods while the lake was permanently covered in ice. We know nothing about the fish in the rivers and streams flowing into the lake. We are unaware of what damage is inflicted on the fish populations by commercial fishing tours arranged by travel agencies from time to time. We will find answers to all the above questions during the scheduled expedition works and do qualitative and quantitative tests on the aquatic invertebrates inhabiting the lake waters at different depths," said Yevgeny Yesin, a research fellow at the Kronotsky State Natural Biosphere Reserve.

Lake Elgygytgyn is an ancient water body to the north of Chukotka mainland that was formed by the impact of a meteor more than two million years ago in the Anadyr Plateau. Over the course of its history, the lake has often been covered with ice for periods of between ten and several hundred years. The water-flooded crater was inhabited by Arctic fish, which formed several endemic species during harsh ice periods.

The expedition will take place with the support of the Presidential Grants Foundation as a follow-up to the global research on the diversity structure in the Arctic water ecosystems that the reserve has been conducting over the past few years.