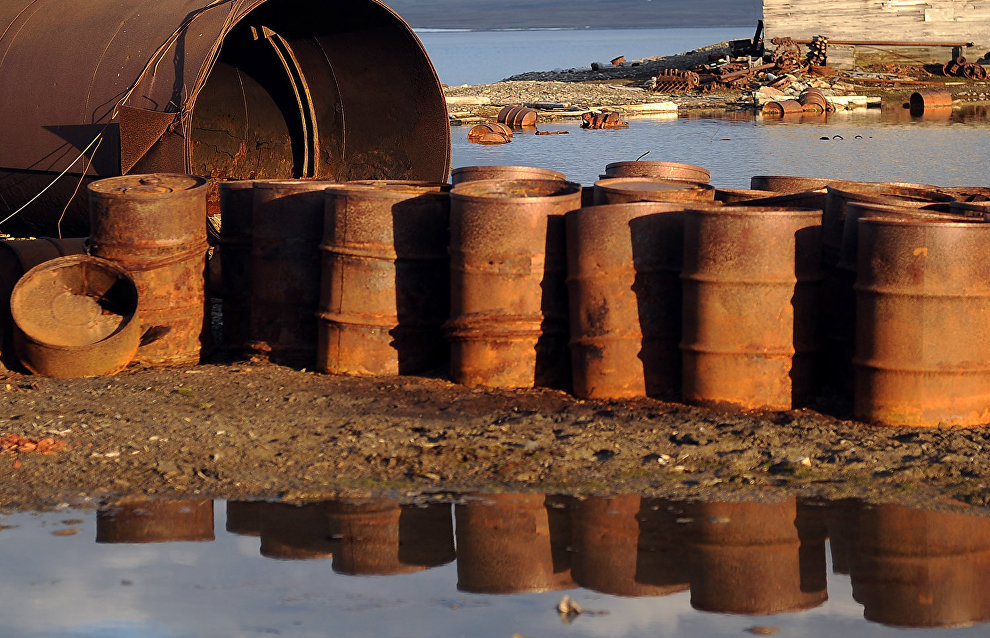 Military ecologists collect 200 tons of scrap and garbage on Yamal

The environmental platoon of the Central Military District has collected some 200 metric tons of scrap and garbage and compressed 3,500 barrels near Cape Marre-Sale on the Yamal Peninsula.

The project involves 32 experts and 23 units of equipment. The crew has been fitted out with special gear, such as winter and summer work uniforms and cold-resistant boots. They have also deployed an autonomous temporary camp on the cape, which includes accommodation, a food station and a field bakery.

"The crew has received the necessary safety instructions for working in the Arctic, including how to use metal cutting and compression equipment," the press service of the Central Military District reported.

The military plan to collect 676 metric tons of scrap and garbage on Cape Marre-Sale.