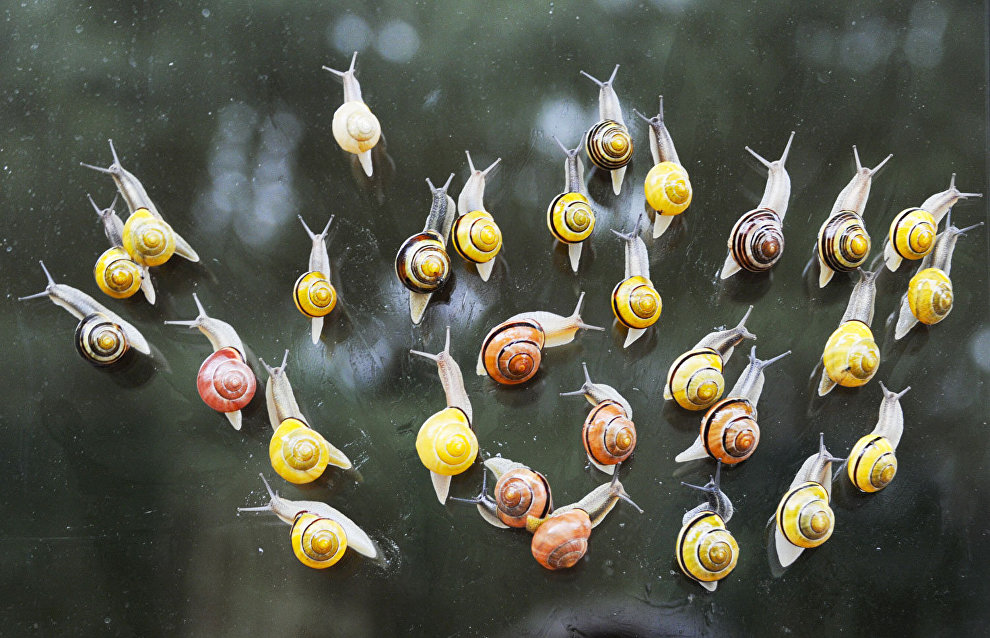 Researchers from the Applied Ecology Department at St. Petersburg State University have summarized all the available information about Arctic snails that are shorter than five millimeters. Based on these results, the experts plan to learn more about the pollution of marine ecosystems and climate change.

According to the experts, the region is home to at least 66 species of microgastropod, belonging to four subclasses. Two of the species are new and were described by the authors of the review in their recent studies, and descriptions of two more are being prepared for publication now. In more than half of the species, only the external appearance of the shell has been studied, while important features of the internal structure and gene sequence — information traditionally used in the classification of animals — are rarely studied in microgastropods.

"Studying these animals is not easy. Imagine having a two millimeter clam in front of you. Now you need to extract its reproductive system, which amounts to tenths of a millimeter. It is a very delicate, hard and painstaking job," explained one of the researchers, Ivan Nekhayev.

He also noted that the biological diversity of the Arctic has been studied very unevenly. There is a relatively large amount of data on large animals that can be easily seen, but very little information on other groups, including micromollusks, which include shelled microgastropods. However, scientists need this information for greater awareness of what the Arctic is, how its animals have developed and how ecosystems respond to climate change brought about by human economic activities.

Arctic snails can tell biologists about more than just the consequences of climate warming; they can indicate the level of environmental pollution. The large numbers and relatively simple identification of some common species make them very useful for such studies.

The research is published in the Systematics and Biodiversity journal.