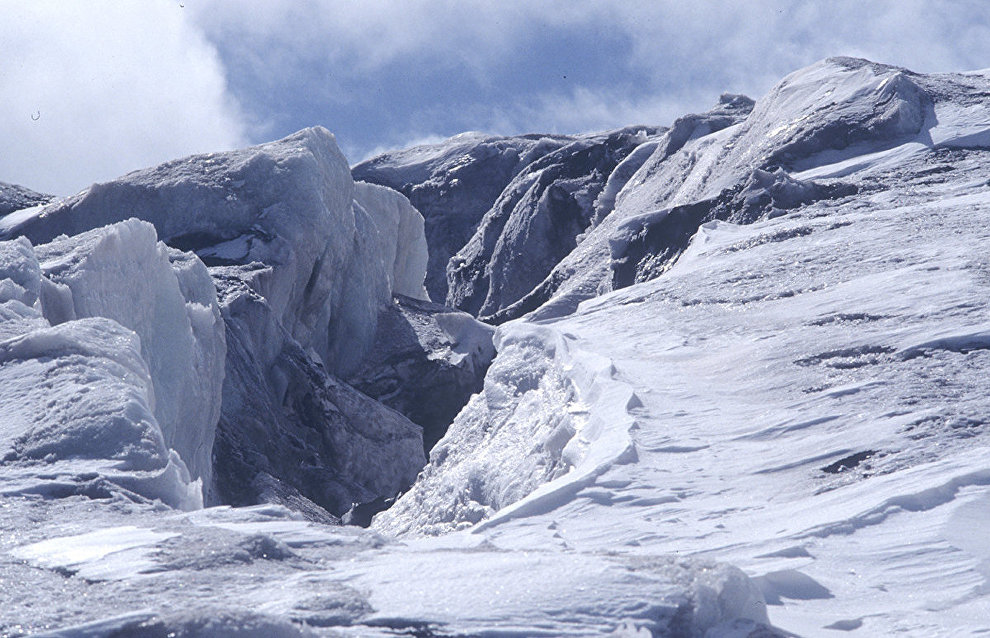 During an expedition, scientists from the Arctic Research Center and Lomonosov Moscow State University will be monitoring changes in the largest glacier in the Polar Urals, the Igan glacier.

"This year, we plan on discovering how much of the ice has melted and if there are any new lakes below the [Igan] glacier. In previous years, there was a whole cascade of lakes there," said Mikhail Ivanov, PhD (Geography), a researcher at Moscow State University.

The Igan glacier that the expedition team will explore in the first place is considered a benchmark: research is carried out here regularly, and its fluctuations are used as indicators of the state of all the glaciers in the Polar Urals. Specialists from the Arctic Research Center and Moscow State University will measure the area as well as the thickness of the glaciers, and then calculate their mass balance.

"Glaciers are sensitive indicators of climate change. Their constant ground monitoring helps predict any possible risks associated with melting ice. The research results are sent to the World Glacier Monitoring Service and, upon request, to the authorities," said Yaroslav Kamnev, PhD (Physics and Mathematics), head of the cryosphere section at the Arctic Research Center.

In 2017-2019, scientists from the Arctic Research Center and Moscow State University carried out comprehensive glaciological studies on the Igan, Obruchev and Chernov glaciers. Igan exploration has shown that its area has almost halved since the middle of the 20th century due to climate change, and there is a risk of glaciological floods.