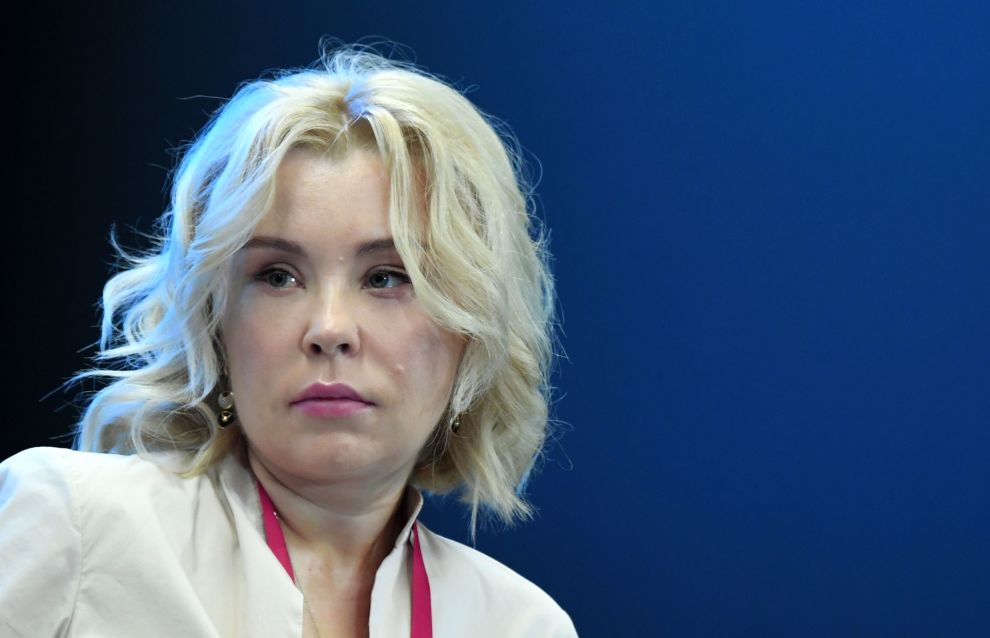 The Federal Service for Supervision of Natural Resources identified approximately 1,786 violations during its inspections of enterprises in the Arctic area over five months. The fines imposed on 95 facilities totaled over 17.5 million rubles.

“We discovered 1,786 violations during five months and initiated over 400 administrative cases. The Arctic environment is very vulnerable, something that is clear to everybody. Nevertheless, some companies have no design documentation, others dump drilling waste in city suburbs, and still others don’t repair their equipment within a reasonable time even though the Norilsk disaster is fresh in everyone’s memory. <...> At this point, 95 facilities have been fined over 17.5 million rubles,” said Head of the Federal Service for Supervision of Natural Resources Svetlana Radionova, as reported by the agency’s press service. Radionova is chief state ecological inspector of the Russian Federation.

According to her, inspections in the Arctic area are not over yet; 95 more companies are scheduled for inspection.