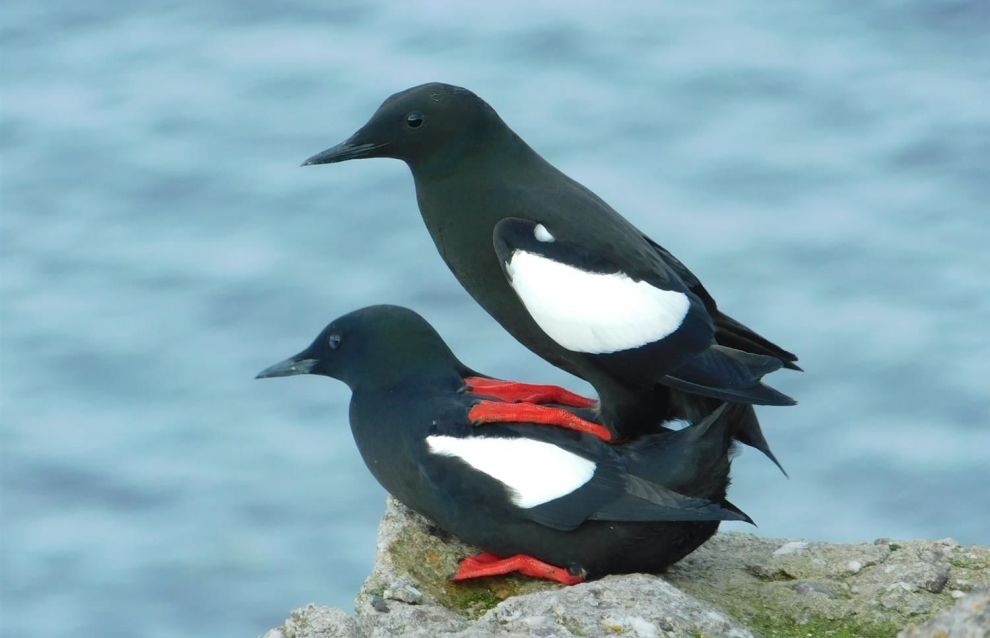 This year’s field season in the national park started earlier than usual, which made it possible for scientists to carry out all the necessary observations throughout the entire summer period in the Arctic.

Research expeditions worked in Russian Arctic National Park in two stages: between June 1 and June 30, and between August 13 and September 9. The first observations came in early June with information on spring events in the life of Arctic birds. 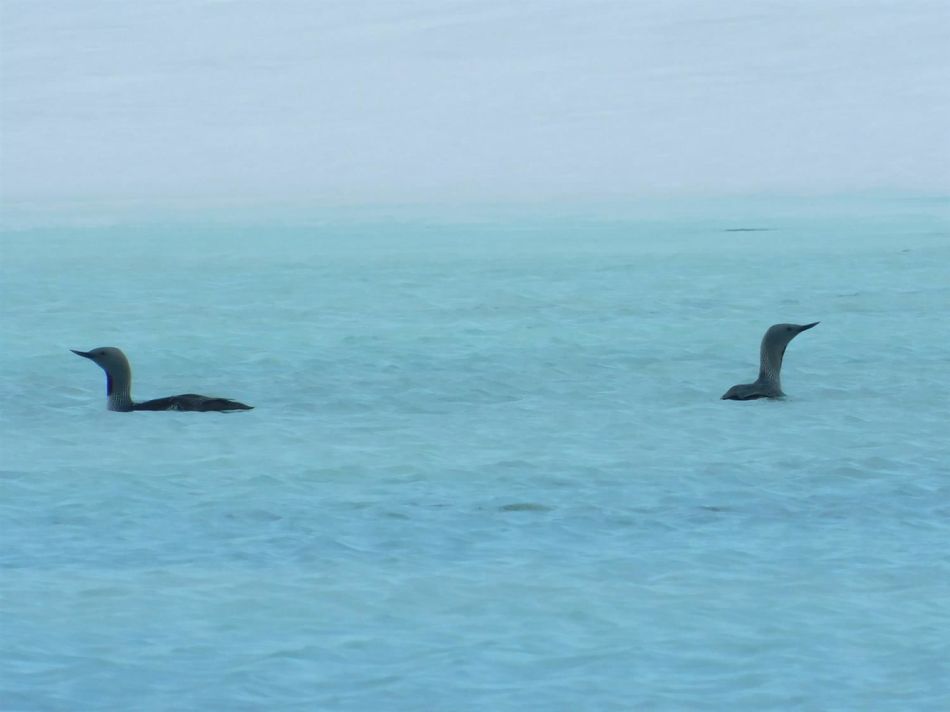 “We have received rare data, which, of course, have expanded our scientific knowledge about the protected area,” said Alexander Kirilov, director of Russian Arctic National Park. 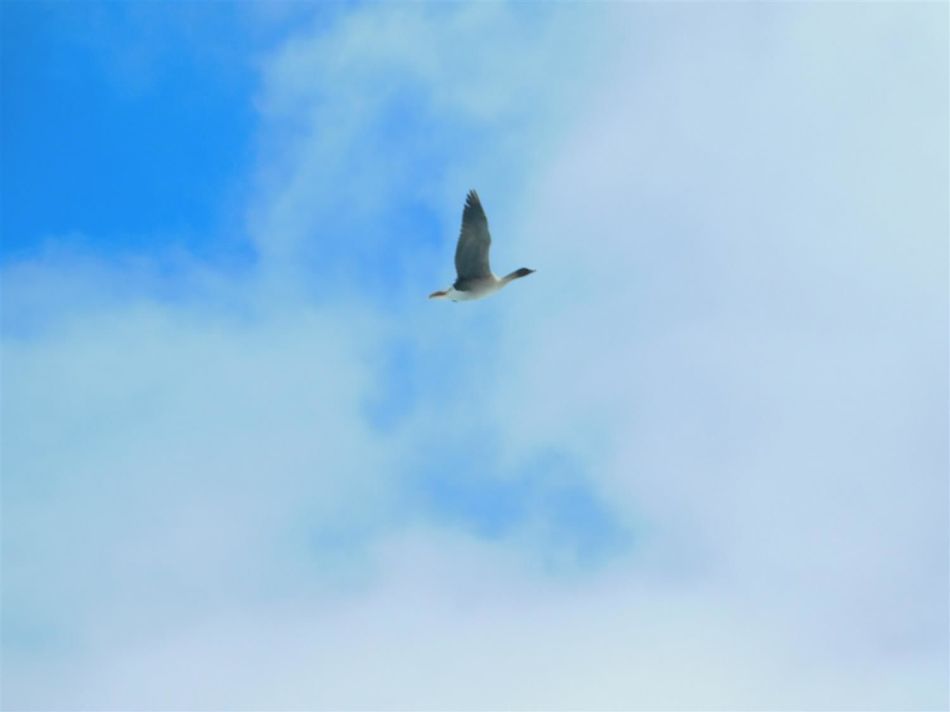 In June, members of the Arctic Floating University took pictures of a bean goose at the northern tip of Novaya Zemlya (southern cluster of the protected area), near Cape Zhelaniya. This was the first sighting of the waterfowl species in the north of Novaya Zemlya in the national park’s history.

In fact, there were sightings of such waterfowl as the tundra swan, greater white-fronted goose, pink-footed goose, bean goose, brant, common eider, king eider, mallard, pintail, common merganser, and long-tailed duck in Russian Arctic National Park. Seeing them in the tundra is always exciting and unforgettable. However, a bean goose was photographed for the first time, thanks to hunting supervisor Pavel Futoran. 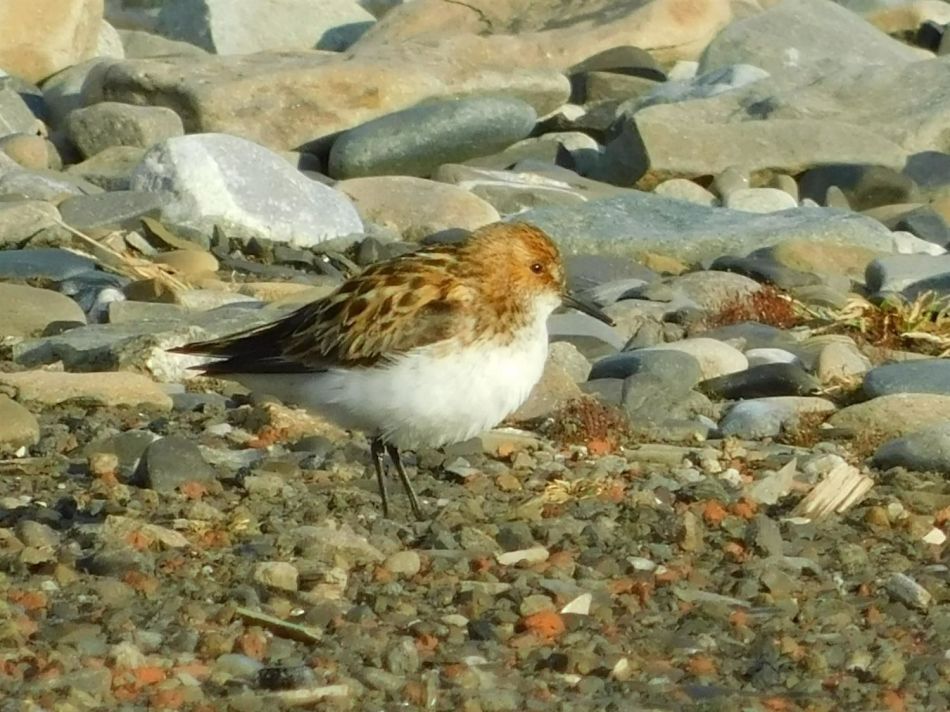 “In the early summer, employees of the protected area recorded several bird species which are rarely seen in the second half of the summer. For example, we saw several kinds of waders, whose status is a little unclear for our areas, as well as brants, which caught the attention of specialists due to their endangered status. This is a good addition to Novaya Zemlya’s avifauna,” said Ivan Mizin, deputy director for research. 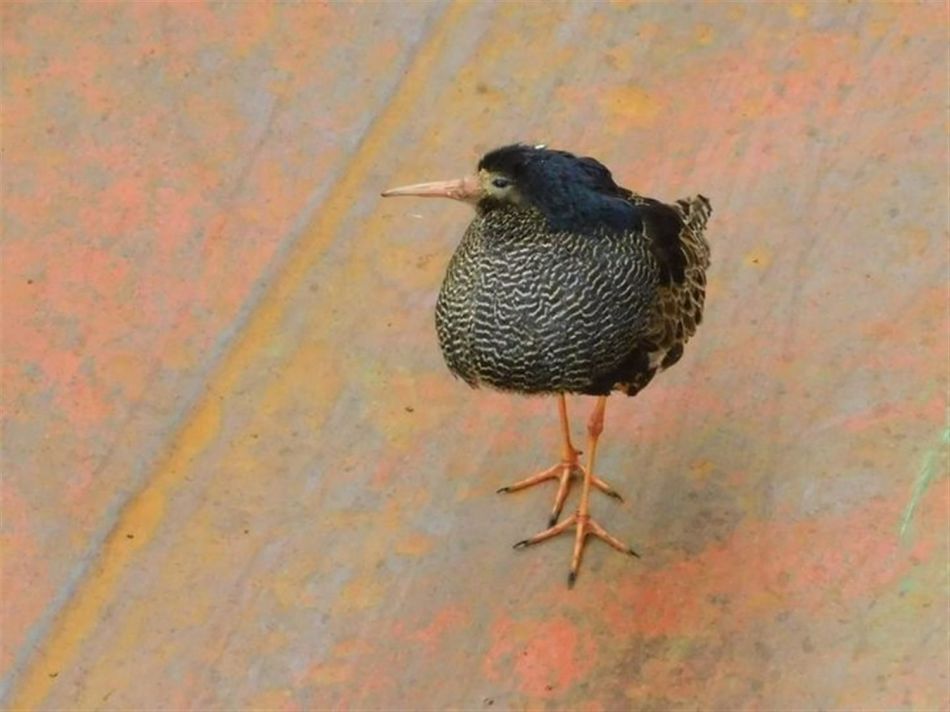 Every year, biologists from Russian Arctic National Park see birds whose presence in polar latitudes is a mystery. For example, in 2020 polar explorers spotted three swallows hunting for insects over the freshwater Lake Otradnoye on Cape Zhelaniya. In 2015 and 2020, they recorded swans in the southern sector of the protected area. On Franz Josef Land, polar explorers saw a mallard, which accidentally flew into the land of eternal ice. In 2018, employees of Russian Arctic National Park caught sight of a hooded crow on Cape Zhelaniya. They saw it again this year. 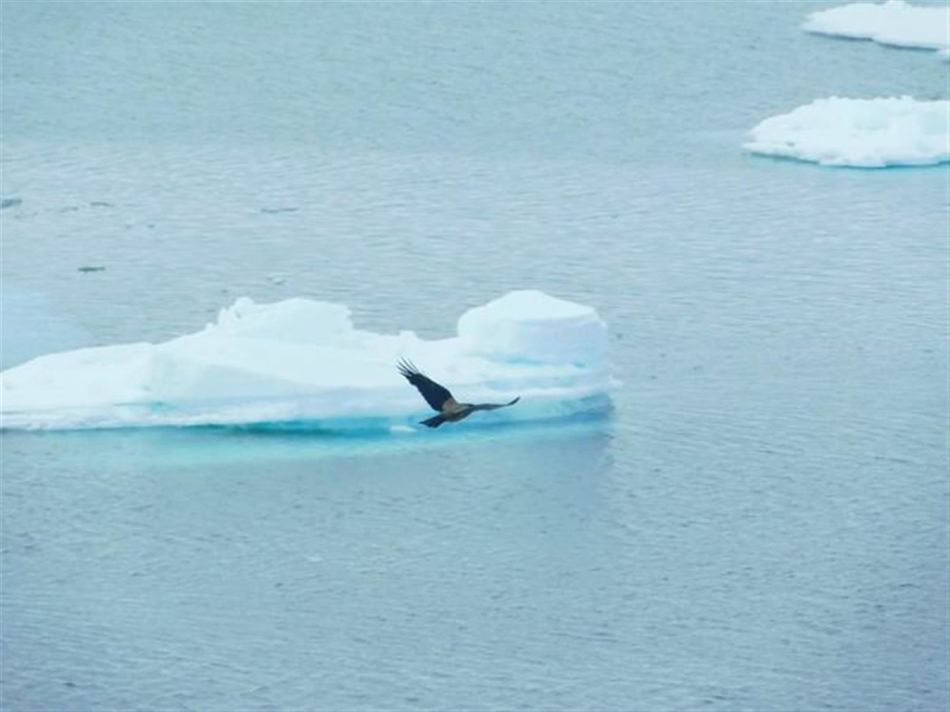 “Recently, before arriving at Cape Zhelaniya, researchers spotted a hooded crow alongside the Mikhail Somov research vessel. It flew away towards Novaya Zemlya. All kinds of birds, from small passerines to birds of prey, can travel to the Arctic aboard sea ships. Seagulls and polar owls often use this means of transport to cover large distances and save energy,” said Ivan Mizin, deputy director for research.

Unfortunately, not all birds who travel far away from their natural habitat can return.

“For example, corvids are omnivorous, and their main way of getting food in our region will be to destroy other birds’ nests. The pressure on nesting birds such as the common eider will increase. Therefore, we would not like to see crows more frequently,” Ivan Mizin said in sum.