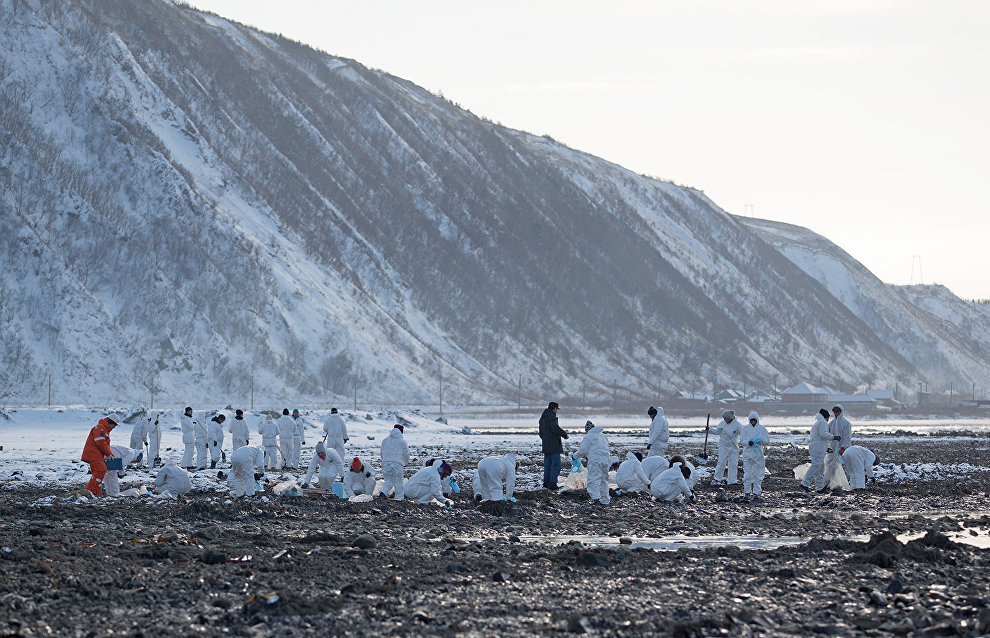 The Komi Republic holds The Arctic. The Ice Has Broken national forum

Usinsk in the Komi Republic is hosting The Arctic. The Ice Has Broken national forum-cum-festival attended by volunteers, representatives of environmental organizations and movements, public activists, and university students from all regions of Russia as well as the Donetsk People’s Republic and the Lugansk People’s Republic.

President of Russia Vladimir Putin hailed the forum participants in his message of greetings.

“I know that you have done much to eliminate the accumulated environmental damage and helped to set in order large territories in Karelia, the Murmansk Region, the Arkhangelsk Region, Chukotka, the Yamalo-Nenets Autonomous Area, and the Krasnoyarsk Territory. You have also brought new soul-mates into the fold. I am convinced that during the forum, you will be able to discuss a broad range of environmental issues, exchange best practices and knowledge, and outline prospects for the future. I would like to thank you for your proactive civic stance and for your striving to take real action and in this way participate in the life of this country,” the presidential message reads, in part.

The forum will be held from August 16 to 18, with a plenary session in the Q&A format as its lynchpin. A session on Arctic development has also been planned, after which volunteers will brainstorm ideas and solutions of importance for the Arctic territories.

“For a few days, the Arctic city of Usinsk will become a unique venue for a public-business-state dialogue.  I am confident that this is a fine opportunity for young people to get to know the Arctic, learn about its potential, and analyze the chances of their own involvement in the development of the Russian North. The Arctic environment needs people, who are ready to act sincerely and with much responsibility for the benefit of nature and the country,” the festival press service quotes Minister for the Development of the Russian Far East and Arctic Alexei Chekunkov as saying.