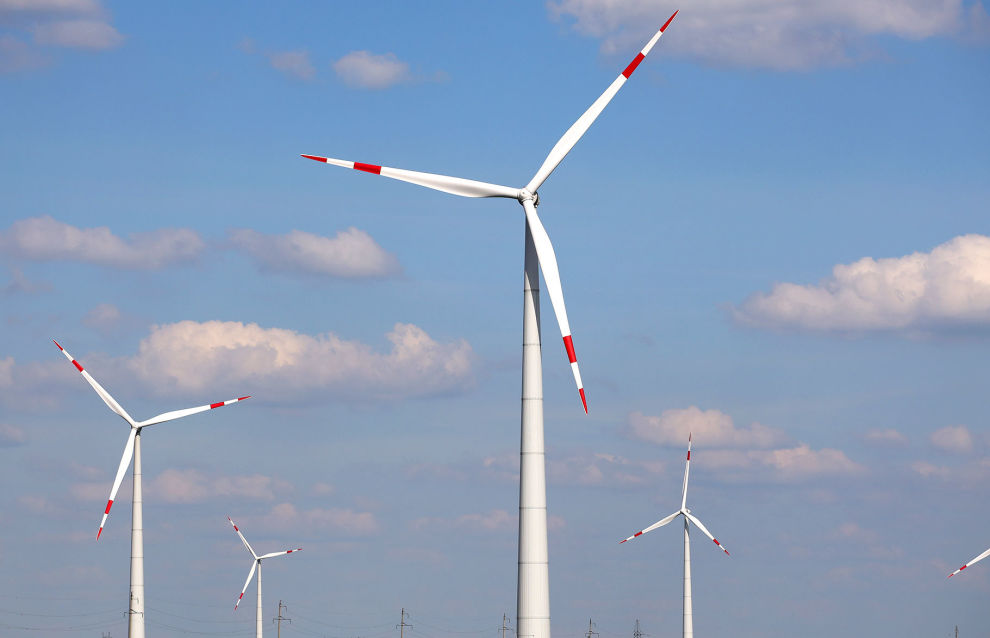 An investment project to modernize Russia’s largest Arctic wind power plant has been completed in Observation Cape in Chukotka.

“It is a major achievement in the development of renewable energy in the North. Clean energy gives industrialized regions a major competitive edge,” says Governor of Chukotka Autonomous Area Roman Kopin in his Telegram channel.

He points out that this year “the wind power plant will increase energy generation to 3 GWh a year, saving 320,000 cubic metres of gas or nearly 800 tonnes of coal.”

Kopin added that wind energy accounts for approximately 36 percent of the energy generated in the Chukotka Autonomous Area and should reach 70 percent by 2030 thanks to the use of nuclear energy in this major investment project.

The wind power plant is being upgraded by StroyInvest-Energia, the first resident company in the Chukotka Priority Development Area.